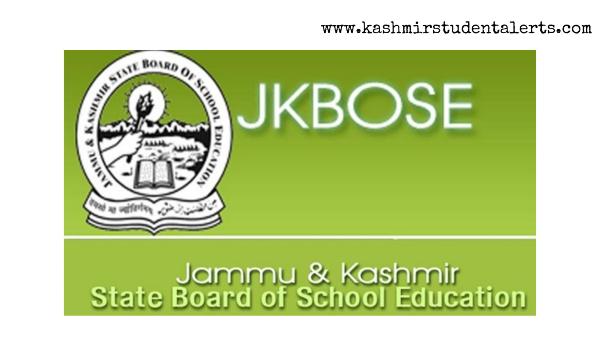 ‘Orders to conduct exams in April instead of March’

Srinagar, Sep 26: Following the implementation of Uniform Academic Calendar, the Jammu and Kashmir Board of School Education (BOSE) has declared Leh district of Ladakh and 444 other schools as hard zones and has subsequently ordered to conduct the annual regular exams of these areas in the month of April.

According to the news agency—Kashmir News Observer (KNO), BOSE has said, “Annual Regular Examinations held by the JKBOSE of classes 10th, 11th and 12th shall be held in the month of March in the both the divisions of Union territory of JK and Union Territory of Ladakh excluding hard zones and hard areas.” 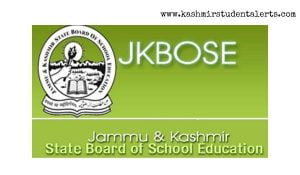 “The results of Annual regular examination of Kashmir division and Jammu division and Union territory of Ladakh including hard zones and hard areas shall be declared simultaneously in the month of June,” it reads.

“The revised academic calendar for the current academic session depicting schedule of the activities of JKBOSE like tentative date for submission of examination, forms, conduct of examination, declaration of results etc has also been declared,” reads the notification.

Pertinently, in August, the government has said that instead of the November-December session, it will commence with the annual regular board examinations of 10th-12th standard from March.

Prior to the decision, the School Education Department earlier in May had sought a detailed report from the panel constituted for preparing the uniform academic calendar for both divisions of Jammu and Kashmir.

Earlier the Chief Secretary of Jammu and Kashmir, Arun Kumar Mehta had said that Jammu and Kashmir will fully implement the National Education Policy (NEP) from the current academic session (10, 11, 12th exams).