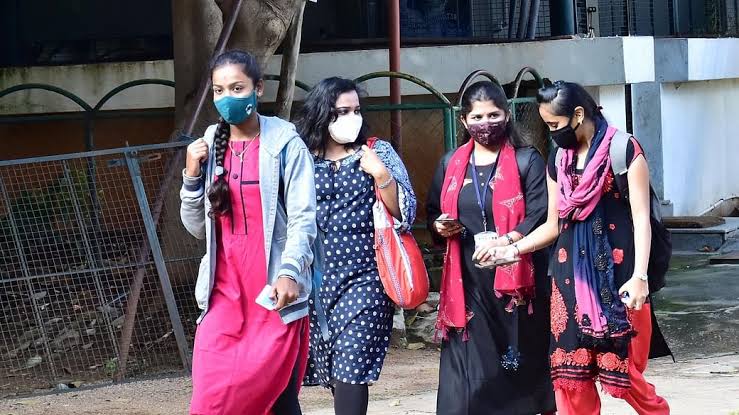 The FYUGP is projected to receive clearance from the UGC for both current and former students starting in 2023–2024, when all new students will have the opportunity to choose four-year undergraduate programmes.

This implies that students who enrolled in standard, three-year undergraduate programmes this academic year may also have the option of joining the four-year degree programme beginning with the following session.

The entire four-year undergraduate course schedule will soon be made public, according to UGC Chairman M Jagadesh Kumar. 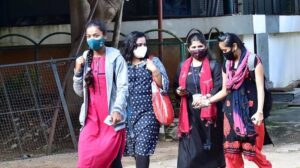 According to the UGC chairman, students who are already enrolled in universities and are in the first or second year would also be given the chance to take four-year undergraduate courses.

The UGC will also give different universities the freedom to create their own rules and regulations through their academic and execitive councils.

Depending on what the university decides, even a final-year student may be given the chance to enroll in the 4-year UG programme, the chairman said.

The UGC chairman gave an explanation of the significance of these adjustments, stating that if only new students were given the opportunity to enrol in FYUGP, the programme’s outcomes would be known in four years.

On the other hand, if older kids are given the opportunity to participate, the results will be apparent sooner.

After completing four years of undergraduate coursework, students pursuing a two-year postgraduate degree and an MPhil must receive a grade of at least 55% in order to be admitted to a PhD programme.

The MPhil programme, however, won’t be offered for much longer. In the upcoming years, several large universities will also stop offering MPhil courses as per the modifications being made under the National Education Policy.

DISAPPROVAL FROM ACADEMICS
Despite the UGC’s complete readiness for the FYUGP, numerous teachers and teacher organisations have voiced their disapproval of this. They contend that it will cause students to bear an additional year’s worth of financial burden.