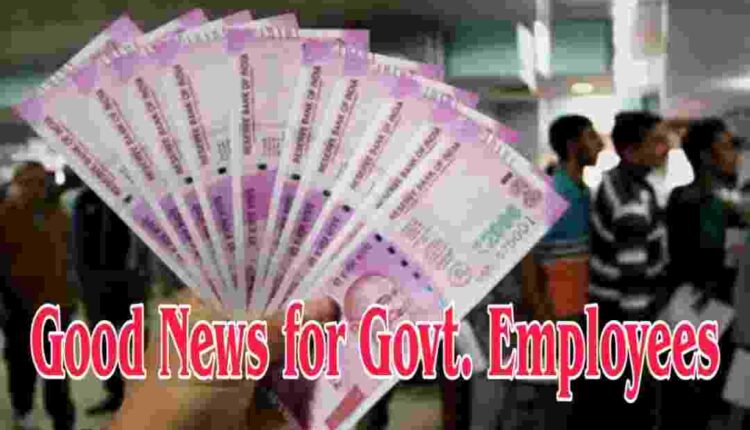 7th Pay Commission Latest News: The September salary of the Central government employees will come with a double bonanza DA and HRA.

As per the rule of the Centre, when the DA increases to 25 per cent, the HRA also increases. Hence, the Centre increased their HRA to 27%. In fact, the Department of Expenditure had issued an order on 7 July 2017 in which it said that when the dearness allowance will exceed 25%, the HRA will be revised automatically.

As per the guidelines, if the population of a city crosses 5 lakhs then it gets upgraded from Z category to Y category. That is, instead of 9%, 18% HRA will be granted to employees there. The cities whose population is more than 50 lakhs, that falls in the X category. The minimum house rent allowance for all the three categories will be Rs 5400, Rs 3600 and Rs 1800. According to the Department of Expenditure, when the dearness allowance reaches 50%, the HRA will be reduced to 30%, 20% and 10% for X, Y and Z cities.