7th Pay Commission Update: The financial year 2021-22 is almost coming to an end on March 31st and the central government employees who have been waiting for the fitment factor hike can expect to hear good news soon. If the fitment factor increases, the basic salary of the employees is bound to increase too. 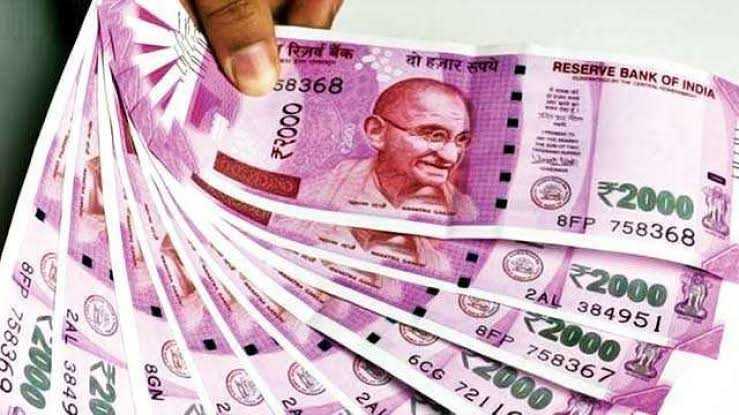 If the government announces a raise in the fitment factor for central government employees, their salaries will rise as a result. Employees presently receive salary based on a fitment factor of 2.57 percent, which, if increased to 3.68 percent, would result in an increase of Rs 8,000 in the basic salary.

This means that central government employees’ minimum wage would be increased from Rs 18,000 to Rs 26,000 per month.

7th Pay Commission: How is Fitment Factor applied to your Salary?

The multiplication factor suggested by the 7th Central Pay Commission is 2.57. So far as the first level of the matrix is concerned, the starting point is Rs.18,000 as it corresponds to the starting salary of Rs.7000 (start of Pay Band 1). Of this Rs.7000, the basic pay is Rs.5,200 and the grade pay is Rs.1,800. This starting point has been prevalent since January 1, 2006 – the date on which the recommendations of the 6th Central Pay Commission were implemented. Therefore, the starting point which has been recommended now is 2.57x the amount prevailing over 10 years ago.

The Union Cabinet had in June 2017 approved recommendations of the 7th Pay Commission with 34 modifications. The new scales of pay provided for entry-level basic pay going up from Rs 7,000 per month to Rs 18,000, while at the highest level i.e., Secretary, went up from Rs 90,000 to Rs 2.5 lakh. For Class 1 officers, the starting salary was at Rs 56,100