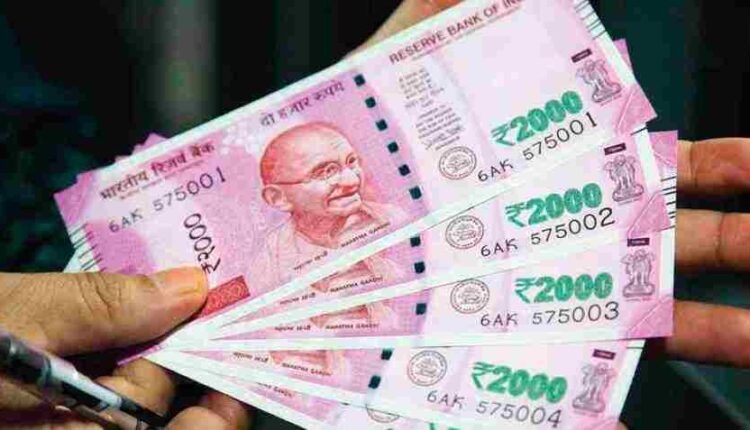 Apart from DA, Central employees also received HRA based on the city they reside in. The cities have been divided into three categories – X, Y, and Z.

In a piece of good news for Central employees, the government had increased the Dearness Allowance (DA) to 28% from July 1. Now, according to a report in Zeebiz.com, the increased salary of Central employees has been paid. With the salary of July, employees also received their 28% DA which was frozen for the past 18 months. DA has been reinstated since July 1 and was first announced in the cabinet meeting of July 14.

Apart from DA, Central employees also received HRA based on the city they reside in. The cities have been divided into three categories, which have been named X, Y, Z. Now the central employee residing in X city has been given 27% HRA, 18% for Y, and 9% for Z.

Notably, the HRA is available only to those employees who are in service. Retired employees are not given the benefit of HRA. Total three installments of DA have been paid as it has been increased by 11%. DA is calculated on the basic salary so if someone’s salary is Rs 20,000, then by 11%, his salary will increase by Rs 2,200.

How much salary will increase? Understanding the calculation

Important note: The above calculation is done on the basis of inflation only. In the final salary, HRA and travel allowance are also calculated.

DA is yet to increase by 3%

DA for June 2021 has not been decided yet, however, the AICPI data from January to June 2021 clearly indicates that there will be a further 3% increase in DA. There has not been any official announcement regarding the same, however, after increasing by 3% more, DA  will reach 31%, meaning the salary is sure to increase yet again.