7th Pay Commission: Central employees are going to get good news again. According to the information, with the AICPI data coming out, it has been decided that the DA of central government employees can be increased by 4%. However, if seen, the figures of AICPI could not be revealed in April and May. Let us know how much salary will increase after increasing 4% DA

will be increased up to 4%

In the All India Consumer Price Index (AICPI) data released in March, it has been decided that the salary of employees can be increased by up to 4%. Before this, the figures of AICPI have been decreasing continuously since December. In January and February also, there was a fall in the figures of AICPI. But after the release of the number of March, the increase of DA is believed to be fixed.

If the government increases the 4% DA then the DA of the central employees is going to be 38% from 34%. Now let’s see here how much increase is going to happen in the maximum and minimum basic salary. 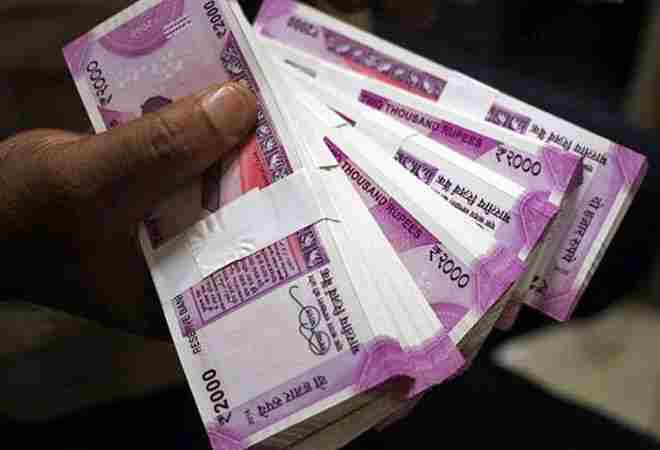