After 18 years of services, Teacher terminated in J&K: Know Why 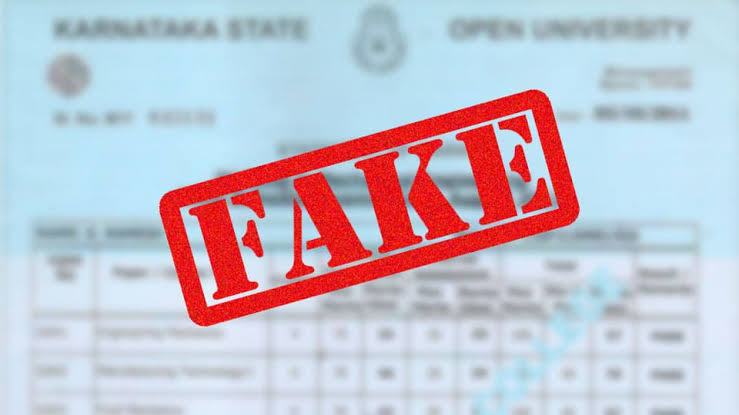 After 18 years of services, Teacher terminated in J&K: Know Why

Had produced fake marks certificate for her job

SRINAGAR, Oct 18: The government has terminated a female teacher after 18 years of her services, following a departmental enquiry that found her 10th pass certificate as fake and fabricated.

An order issued by the department of school education dated October 13, 2022 said the teacher was initially engaged as an Education Volunteer in 2005 on the basis of her 10th pass certificate by Zonal Education Officer Rohama in district Baramulla.

After passing 12th examination through Bhartiya Shiksha Parishad UP in 2011, she was converted as ReT in Zone Rohama by the Chief Education Officer Baramulla in 2018.

The Chief Education Officer Baramulla later submitted her case to the directorate of school education Kashmir for regularization after completion of her 05 years of services as ReT.

Upon examination of the case it was found that the said incumbent has passed 10th class examination through JKBOSE under Roll No. 340407 session 2000 and accordingly the said certificate was sent for verification to the JKBOSE, reads here termination order. 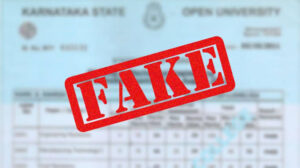 Later the directorate of school education nominated Joint Director (EE), DSEK as Enquiry Officer to conduct full dress enquiry into the said case and was requested to submit findings of the enquiry with his recommendations.

The enquiry report submitted on September 9, 2022 established that the said marks certificate of 10th class examination bearing Roll No. 340407 session 2000 was fake and fabricated and recommended that the orders for termination of services of the said delinquent official be issued.