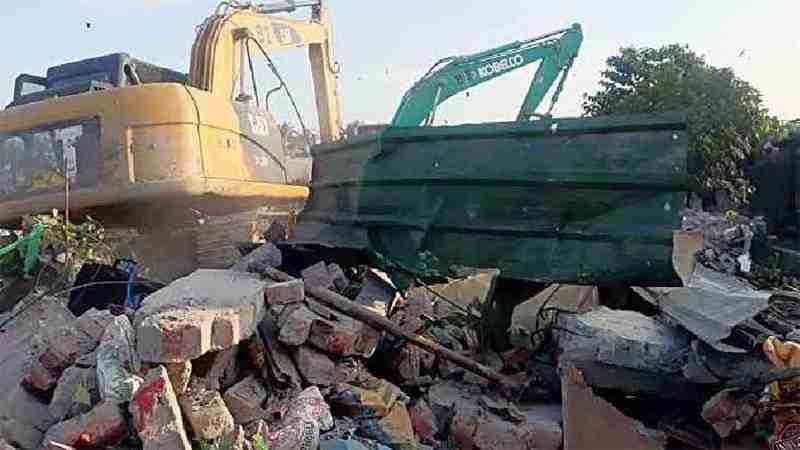 Government has prepared a list of big encroachers who will be targeted during the anti-encroachment drive launched across the Union Territory of Jammu and Kashmir. However, the farmers, landless people and small commercial establishments will be spared and clear instructions in this regard have been issued at all the levels in the administration.

It is pertinent to mention here that on January 10, 2023, the Government issued directions to all the Deputy Commissioners of the Union Territory of Jammu and Kashmir to ensure 100% removal of encroachments from State land including Roshni and Kahcharai by the end of current month and submit compliance report.

Moreover, they (DCs) were explicitly told to ensure that only big encroachers and violators are targeted and farmers, landless people, small commercial establishments and those having small houses are not targeted at all.

However, opposition parties blew the issue out of proportion and started raising voice over the decision of the Government although similar anti-encroachment drives were launched by the previous Governments too. (Daily Excelsior)

Weather Update for next 7 days