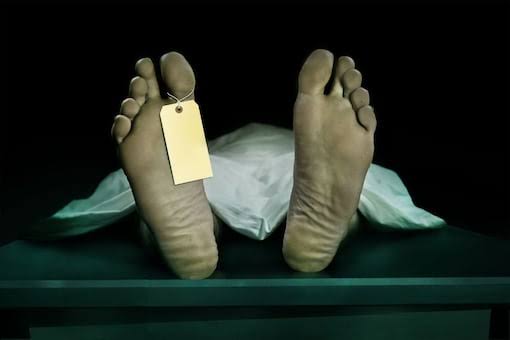 They said that the gunmen fired upon the AP worker, Ghulam Hassan Lone, at his home at Devsar this evening. He was shifted to hospital, they said.

However, they said, Lone was declared brought dead on arrival.

A police officer confirmed the killing to GNS and said that a case has been registered.

Pertinently, four months back he had joined Apni Party by resigning from PDP.(GNS)