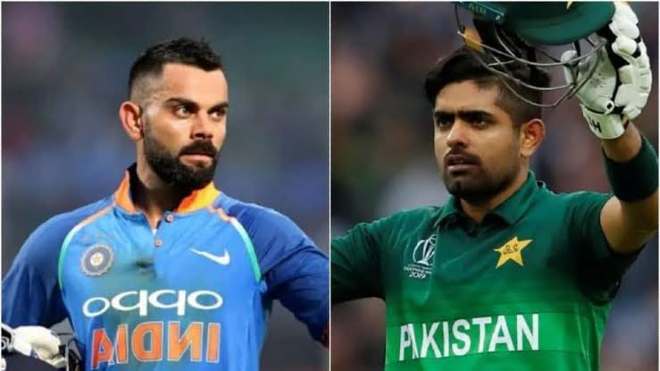 Asia Cup 2022 schedule announced, India to face Pakistan on August 28
The much-anticipated Asia Cup cricket tournament will take place from August 27 onwards this year.
The tournament will start with a match between Sri Lanka and Afghanistan on August 27. The high-octane clash between India and Pakistan will take place on the following day. The Super-four phase of the tournament will start from September 3.
The final of the event will take place on September 11 this year.
“The wait is finally over as the battle for Asian supremacy commences on 27th August with the all-important final on 11th September. The 15th edition of the Asia Cup will serve as ideal preparation ahead of the ICC T20 World Cup,” tweeted BCCI Secretary and President of Asian Cricket Council, Jay Shah. The Asian Cricket Council (ACC) announced in late July that the much-anticipated Asia Cup 2022 will take place in UAE instead of Sri Lanka on account of the prevailing situation in the island nation.

India has not announced its squad for Asia Cup 2022 yet.
The previous edition of the tournament was held in 2018 and was won by India, its seventh title. They had defeated Bangladesh by three wickets in the final.
India is the most successful team in the history of the event, with seven titles under their belt. (ANI)