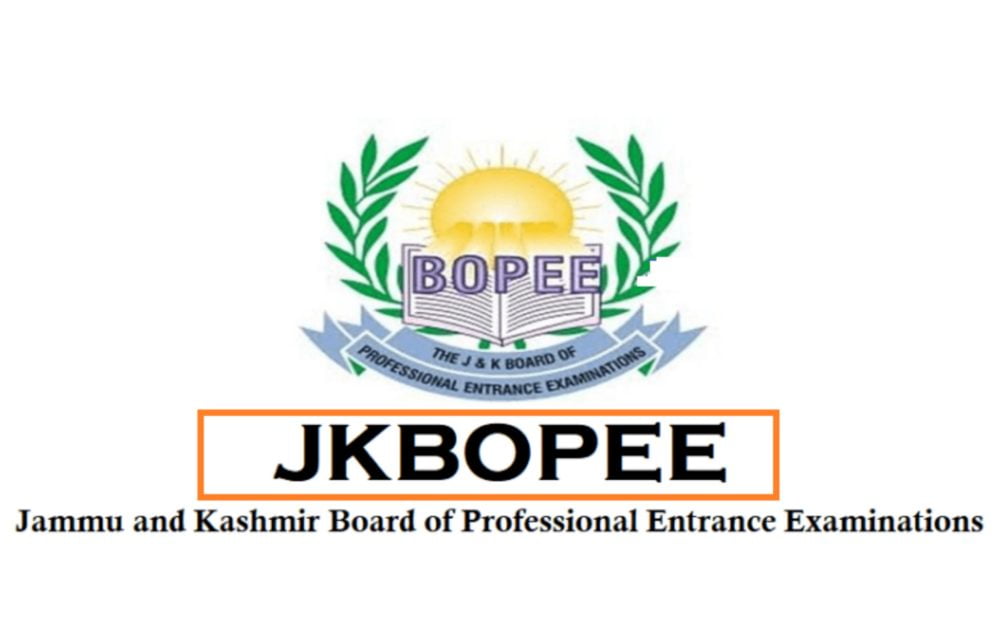 Srinagar: The J&K Board of Professional Entrance Examination (BOPEE) has delayed the first round of counseling for the qualified students for various professional courses, leaving the candidates in a state of despair.

The students who have qualified B Sc Nursing, JKCET engineering, B Pharma, NEET PG said the BOPEE has kept the first round of the counseling pending for last many months.

“Such inordinate delay by JKBOPEE has put the nursing, paramedical and NEET PG aspirants in quandary,” the students complained to Greater Kashmir.

Notably, the J&K Students Association (JKSA) has also written to the newly appointed BOPEE Chairman R K Goyal to apprise him about the student grievances.

The JKSA stated that the students of the B.Sc nursing await the selection list of the examination which was conducted in June 2022 followed by its counselling in September. 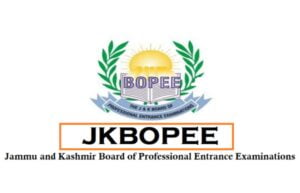 “It is pertinent to mention that, the Indian Nursing Council has stipulated October 31 as the last date for the admission, but the selection list is yet to be issued even after interlude of four odd months since the exam was held,” reads a letter issued by JKSA to Chairman JKBOPEE.

Meanwhile the aggrieved NEET PG candidates said they have already missed the first and second round of All India counselling started by the medical counselling committee owing to the undue delay by JKBOPEE in the counselling process.

The aggrieved candidates said they have been informed that the newly appointed BOPEE chairman was in Delhi.

“It is impossible to release the list without the signature of the Chairman. The last date as per MCC is October 19 for NEET PG,” a student said.

“JK is the only UT/ State in India which has not declared round 1 results,” the students said.

Meanwhile, the JKSA has also urged the JKBOPEE Chairman to speed up the admission process and announce the result of Students at the earliest.

“The early announcement of the result will be beneficial for the students because the candidates who will not be falling in the selection list of government medical colleges in J&K can apply in other states through All India Quota,” the JKSA letter reads.

The delay by the JKBOPEE has left the students in a state of depression who said the “drawn-out mechanism” of JKBOPEE will cost them all years of handwork and will heavily affect their educational career.

“Students have already suffered a lot due to the outbreak of virulent Covid-19 pandemic so efforts should be made to make up for the time lost because of the pandemic ,rather than delaying admissions process thereby putting the precious career of students at peril,” the letter reads.

The advisor to J&K Lieutenant Governor (LG) Rajiv Rai Batnagar when contacted said the matter will be looked into.

“I will take up the issue with the concerned and talk to them about it,” advisor Batnagar told Greater Kashmir.