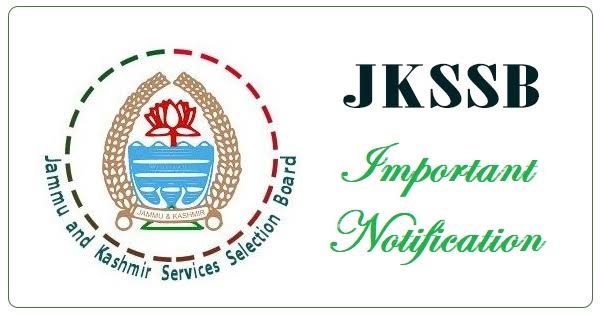 Cancels JE, SI Exams At Whatever Stage They Are At As On Date

Srinagar, Dec 8 (GNS): The High Court of J&K and Ladakh on Thursday directed government to constitute a high level Committee headed by “at-least” retired High Court Judge to enquire into the conduct of Jammu and Kashmir Service Selection Board (JKSSB) for “brazen irregularities and illegalities” in appointing a “blacklisted” agency for conducting various examinations.

A single bench of Justice Wasim Sadiq Nargal also observed that by its own act of omission and commission, the functioning of JKSSB does not inspire confidence in holding public examinations. 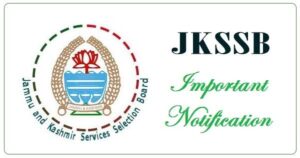 “It has become incumbent on all stakeholders to review the functioning of the Board,” the court said and held that process adopted and decision made by awarding contract to M/s Aptech Limited is “malafide and change of condition in tender was intended to favour (the agency).”

“These decisions will have an effect on public interest as the Respondent No. 2 (M/s Aptech Limited ) has been assigned to conduct examinations, wherein the selectees will be appointed to hold public posts,” the court said as per judgement, a copy of which is with GNS, and quashed the contract awarded by government in favour of the agency pursuant to e-NIT (No.19 of 2022) dated 30 September this year for conduct of its various examinations through computer based tests mode.

“Consequently, all the exams viz Junior Engineer-civil (Jal Shakti Department) and Sub Inspector (Home Department) held by respondent No.1 (JKSSB) through respondent no. 2 (M/s Aptech Limited) furtherance of the aforementioned “award of contract to conduct examinations” are also set aside/cancelled at whatever stage they are as on date.”

The court passed the directions while disposing of a petition by a number of aspirants who responded to the advertisement for various examinations to be conducted by the JKSSB including Junior Engineer (civil), Jal Shakti Department and Sub Inspector (Home Department). The petitioners also sought direction to JKSSB not to conduct the examination through M/s Aptech Limited being “blacklisted” in the past. (GNS)