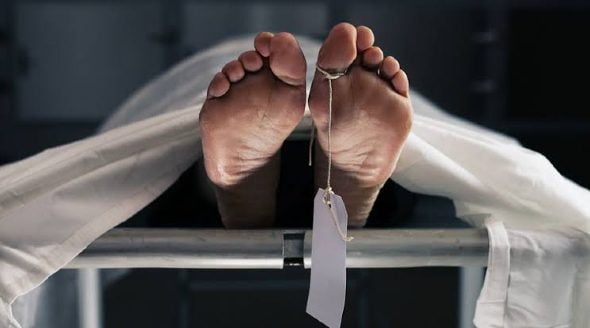 Corpse Received At Delhi Airport, Being Flown To Srinagar

Srinagar, Sept 9 GNS): Body of the MBBS student was on Friday flown to New Delhi from Bangladesh and would be reaching her home in Katoo Bijbhera in south Kashmir’s Anantnag district by this evening, officials said.

The female MBBS student, Khushboo Manzoor daughter of Manzoor Ahmad of Katoo Bijbhera, died on Wednesday, after falling off the terrace of Khwaja Yunus Ali Medical College hostel where she was studying in Bangladesh on the evening of September 6.

Officials’ privy to the development told GNS that a flight carrying the corpse left from Bangladesh at around 10:30 a.m. this morning and reached IGI Airport Delhi at 12:30 this afternoon.

“The body is now supposed to reach Sheikh ul-Alam International Airport in Srinagar this evening,” they said.

“All necessary arrangements have been put in place for hassle-free receipt of the body here”, they said, adding, “The administration has already kept a dedicated ambulance and medical team at standby to receive it”.

Deputy Commissioner Anantnag, Dr. Basharat Qayoom told GNS that the authorities made concerted efforts throughout to see the arrival of body from Bangladesh at the earliest. “Jammu and Kashmir administration, Ministry of External Affairs, Indian High Commission and several other offices intervened in the matter to make sure the medico-legal formalities were conducted in a shortest possible time to and that body reaches as soon as possible,” he said.

Resident Commissioner New Delhi, he said, coordinated continuously along with other officers involved in return of the body.