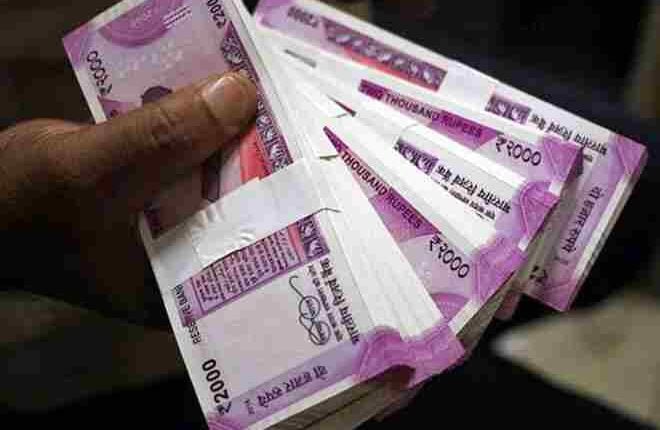 The central government had previously announced an increase of the Dearness Allowance (DA) and Dearness Relief for its employees. Previously the DA was sitting at 17 per cent, but after the hike by the government, the DA was taken up to 28 per cent, which took effect from July. There were also indications that the Centre was eyeing a possibility to hike the DA another 3 per cent. According to some experts that were likely to happen soon. If that is the case for the DA hike, then, after all, is said and done, the DA would most likely stand at 31 per cent, along with the possible increase of salaries. As a result of the hike of 28 per cent, 65 lakh pensioners and 48 lakh central government employees would benefit from it.
The government, however, is yet to release the DA for the month of June. The central government normally hikes the DA twice every year, but due to the pandemic in 2020, the incremental increase was temporarily frozen. The 11 per cent increase that came in June was the increment for the period of January 2020 to January 2021. Having said that, the government has yet to implement the hike for the period of January to June 2021. If the next increase does come in the near future, it will be a 31 per cent DA hike that central government employees will receive.

Here is a list of states that have pledged a state-level DA hike for government employees.

The UP government put forth that the state would roll out a DA hike of 28 per cent for government employees. This would benefit around 16 lakh employees ad 12 lakh pensioners of the state.

Jammu and Kashmir had pledged to the government employees and pensioners that they would be receiving a DA hike of 17 per cent from the previous number which brings the tally up to 28 per cent. This was effective from July 1, the same as the Center.

The state government of Jharkhand has also followed the lead of the Centre and brought up the DA to 28 per cent from the old 17 per cent. This 11 per cent increase adds to the salaries of the government employees.

The Haryana state government brought in an 11 per cent hike on the DA for the government employees. Now employees will be able to enjoy a DA of 28 per cent, with a possibility of another 3 per cent coming their way in the future.

Karnataka is the only state that took a bit of a diversion from the common path as it brought up the DA to 21.5 per cent, unlike its neighbours. This particular state had frozen the DA in light of the ongoing pandemic and the challenges it brought with it.

Assam’s Chief Minister Himanta Biswa Sarma, announced last week that the state had come to a consensus that the DA for government employees would be increased as well. This pulled Assam onto the list as of the most recent entrants of states hiking the DA rates. This change was announced just ahead of Independence Day. The increase was announced as an 11 per cent hike, making the DA 28 per cent for Assam.
Read all the Latest News, Brea