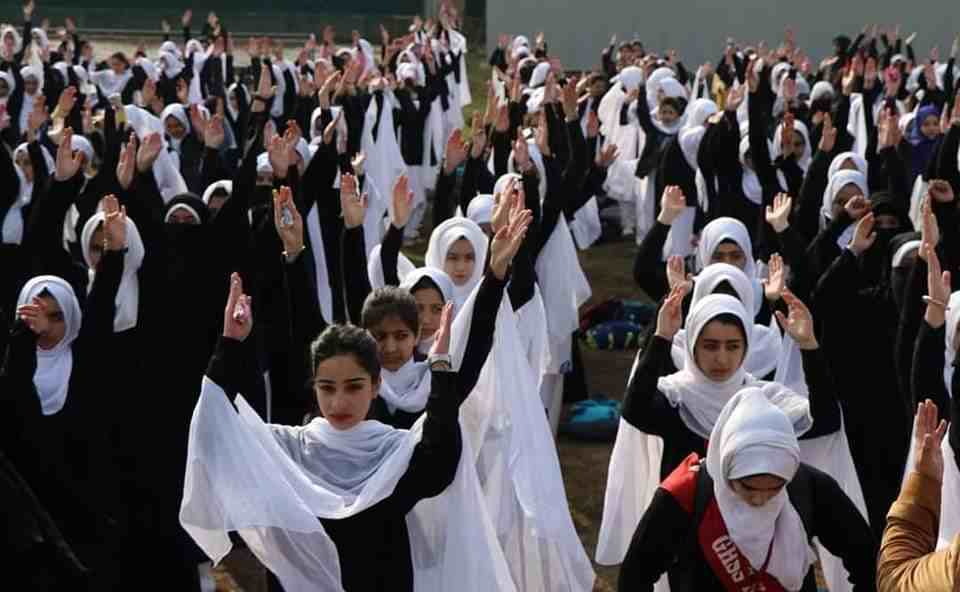 Srinagar: The Director School Education Kashmir (DSEK) Tasaduq Hussain Mir on Sunday said the classwork in schools was for remedial teachings noting that the students had developed learning gaps over the last two years.

MET forecasts Another Spell of Rain/ Snowfall in Kashmir

He said the students had developed learning gaps during the last two years due to the prolonged closure of schools due to the Covid-19 outbreak.

“Winter vacations are subservient to weather conditions. We will continue classes till weather allows us,” he told reporters on the sidelines of a function organised at Parraypora, Srinagar.

Later talking to Greater Kashmir, the DSEK said that winter vacation was never announced in early November for schools.

“We are taking remedial classes of the students to overcome the learning gaps which have been reported among the students during the last two years,” he said.

During previous years, the new classes would start from the first week of November following the culmination of Term-II exams of junior classes in October ending.

However, this year the government ordered to shift the examination session to March-2023 following which the DSEK continued the classes of the current session for students for remedial teaching purposes.

“After holding term exams, the students are promoted to the next class but they are weak in the subjects taught in their previous class. So we are utilizing these months to fill the learning gaps among the students by continuing the class work in schools,” DSEK said. 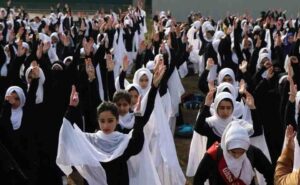 He further said that winter vacations in schools will be announced in case Valley faces harsh weather conditions.

“In case of any harsh weather conditions or minus temperature, the government will accordingly take a decision for the announcement of winter vacation in schools,” he said.

Notably, the issue of winter vacations has come to fore due to the early onset of winters and lack of suitable infrastructure in majority of schools, particularly Primary and middle level schools, across Kashmir.