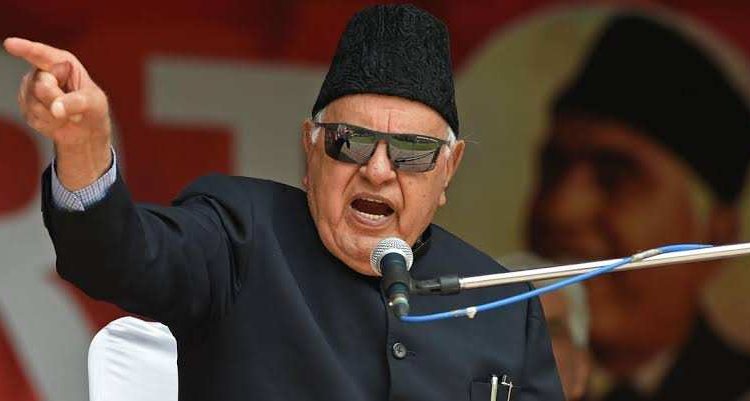 Committed to fight for restoration of statehood, Article 370: Dr Farooq

Committed to fight for restoration of statehood, Article 370: Dr Farooq

Srinagar, Sep 08 (KNO): National Conference president Dr Farooq Abdullah Wednesday said that his party will not shy away from participating in the Assembly polls but Centre must first restore statehood before announcing elections.

Talking to reporters on the sidelines of 39th death anniversary of NC patriarch Sheikh Muhammad Abdullah at his mausoleum at Hazratbal, Srinagar, Dr Farooq said: “I don’t know when elections would be held. Whenever they are held, we won’t shy away and rather participate and win as well. The Centre must first restore statehood before holding polls.”

The NC chief said that his party is committed to fight for the restoration of Statehood and Article 370. “There is no change in our stance. We are fighting and will continue to fight,” he said as per news agency—Kashmir News Observer (KNO)

About Taliban’s takeover, the NC chief said that Taliban must protect human rights in Afghanistan. “They must follow Islamic principles in spirit and build good relations with rest of the world,” Dr Farooq said—(KNO)