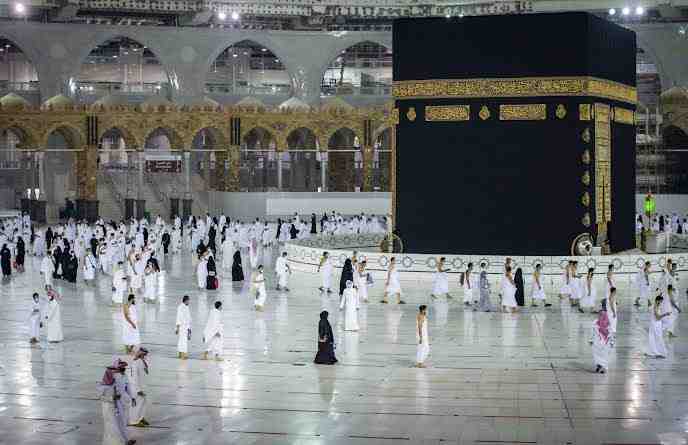 Srinagar, Jan 11 (GNS): A 70-year-old woman from South Kashmir’s Shopian district passed away in the holy city of Mecca in Saudi Arabia on Wednesday.

Haleema Begum, resident of Kaprin Shopian, as per her family was alongside her sister at Mecca to perform Umrah – ‘minor pilgrimage’ undertaken by Muslims to enter Mecca.

The funeral prayers of the deceased woman, the family told GNS, were led by Imam-e-Kabbah, following which her mortal remains were buried in the holy city only. (GNS)