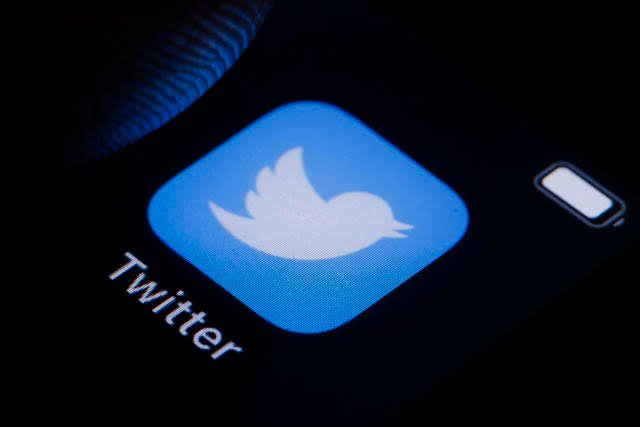 After acquiring Twitter, the space enthusiast and founder of SpaceX in an open letter to advertisers wrote “Twitter obviously cannot become a free-for-all hellscape, where anything can be said with no consequences!”

The ‘Twitter buyout deal’ saga started earlier this year when Musk offered to buy the social media giant at the price of $54.2 per share however, he retracted from his Twitter deal saying Twitter misled him by not revealing the exact numbers of bot accounts. In that response, Twitter sued Elon Musk for cancelling the deal.

Twitter received Musk’s letter and intended to close the deal at the original price. Meanwhile, Musk asked to dismiss the shareholder lawsuit against him regarding the cancellation of the deal and subpoenaing the social media company’s former CEO. Earlier Musk stated on Twitter would accelerate his aim to create an “everything app” called X.