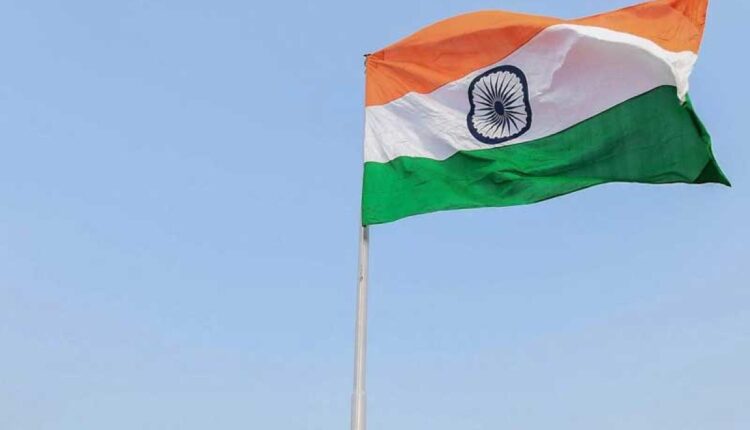 Every J&K school to hoist tricolour on Independence Day

The School Education Department has directed all the heads of the institutions to hoist tricolour on August 15 celebrated as Independence Day across the country.

The school heads have also been instructed to call students to school and make them learn the national anthem which they have to sing on August 15 in their respective schools.

The flag will be hoisted by each head of the institution.

In view of this, the School Education Department has directed all the teaching and non-teaching staff to attend their schools on a daily basis and ensure their attendance physically.

“Though the physical attendance of the staff has been made mandatory, the focus is on preparation of Independence Day not the community classes. The teachers have been asked to make all the preparations and also help the students learn the national anthem and sing it on August 15,” a teacher posted in Kupwara district said.

Also, the government has activated magistrates for inspection of schools to check the attendance of the teaching and non-teaching staff in the schools.

“Any teacher found absent is suspended instantly by the officer who visits the school for inspection. The government has tightened its noose against the absent staff,” the teacher said.

The Director School Education Jammu (DSEJ) in an order directed the heads of the schools that the community classes or gatherings without bags and books should be organised to commemorate the occasion to discuss Independence Day and contributions of eminent freedom fighters of the local area.

“The videos and photos of the function will be uploaded on Google Drive which will be shared separately,” the DSEJ order reads.

The government had also said that the 15-day cleanliness drive in all schools should be initiated on the fortnight of Independence Day 2021 beginning from August 1.

“Comprehensive sanitation-cum-plantation drive should be initiated by all school heads and at least 20 saplings should be planted in every school. Steps should be taken to make the schools neat and clean as school buildings are closed for more than four months. From August 1 onwards, all staff members (both teaching and non-teaching) should attend the school,” the order reads.

The physical attendance of the teaching staff has been made mandatory in schools.

This comes at a time when the Lieutenant Governor said that as per the report of the experts, that the next 100 days were crucial keeping in view the third wave of Covid-19.

“We need to be vigilant and must adhere to Covid protocols to prevent the third wave,” he said.

Principal Secretary School Education Department (SED) Bishwajit Kumar Singh said that every head of the school across J&K would hoist a tricolour in the school premises while the students would sing the national anthem on the occasion of the Independence Day.

“But we have asked the school heads to call only 10 percent of the students enrolled in their schools. There won’t be full attendance of students in view of Covid-19,” he said.

In February, the School Education Department had directed the school heads across J&K to adopt “grey and white colour scheme” for government school buildings besides installing “a signboard of standard design with tricolour in the background”.

The school heads were also instructed to mention all the details of the school on the signboard.