Everyone has suffered in Jammu & Kashmir: Mehbooba

Everyone has suffered in Jammu & Kashmir: Mehbooba

She was talking to media on the sideline of a “one day youth convention” of her party in Ramban. 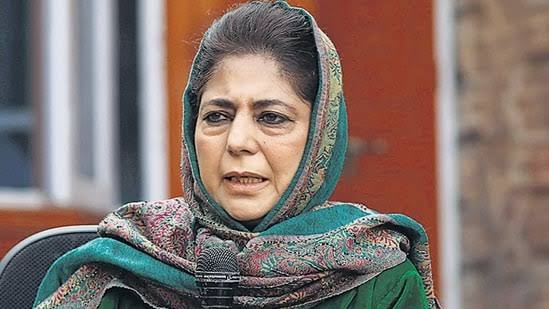 She said it would have been better if the BJP had done similar hardwork for the return and rehabilitation of displaced Kashmiri Pandits.

Regarding assembly elections in J&K, Mehbooba said that her party has not taken any decision and if the decision is taken, it will be conveyed to people accordingly.

“We will see whenever elections are announced. Nothing is decided yet,” the former Chief Minister said. She added that there was disappointment among the people in general and in youth in particular following which they wanted to assure them that PDP was there for their support.

Admission Notification For B. Pharmacy Course- 2022