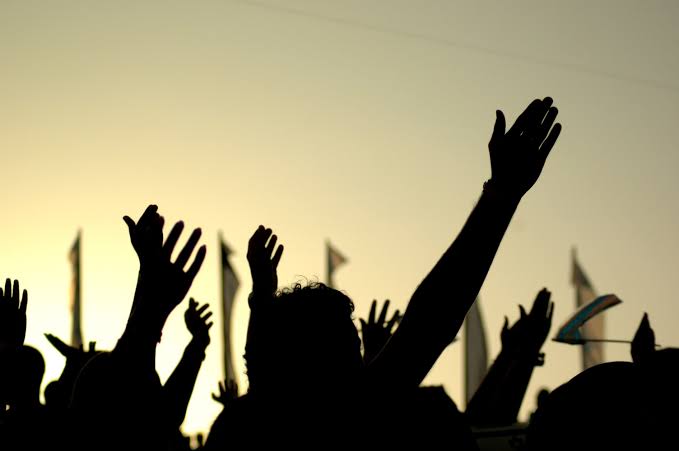 Claim of students regarding evaluation carried out in some subjects being addressed on merit: KU

Sopore, Jan 04 (KNO): Scores of students of government degree colleges across Northern districts on Wednesday held a protest against the Kashmir University authorities over the alleged “unfair” evaluation of examination papers, even as the KU authorities assured that the claims are being addressed on merit.

As per news agency—Kashmir News Observer (KNO), the students at government degree college Kupwara, Handwara and Sopore in North Kashmir staged the protest demonstration against the Kashmir University authorities, claiming that the authority there have allegedly resorted to the unfair means of evaluation in 6th semester examination which were held recently.

In the Sopore area of Baramulla district, the protesting students blocked the road, thereby halting traffic movement, however, road was thrown open for traffic later after police intervention.

The students of 6th semester alleged unfair evaluation of examination papers by Kashmir University authorities, says even the KU has not declared results of all subjects.

“Kashmir University is playing with our careers and it’s not for the first time that University has done this,” alleged one of the students. “Results are shocking as none of the student is satisfied with evaluation status, thereby leaving them worried”.

She said how it was possible that their papers would be evaluated within three days and it seems the KU officials have just done the formality.

“In some subjects we were expecting good marks, however only two or three marks have been given in those subjects,” the students alleged. They said that the university has not updated results in all the subjects and the KU is yet to announce results in all five subjects.

The protesting students appealed to the KU authorities to look into the matter and save their careers and demand the recheck and fresh evaluation.

Meanwhile, the authorities at University of Kashmir clarified that due process has been followed in evaluation of answer-scripts and assured that claims of students regarding the evaluation carried out in some subjects are being addressed on merit.

Regarding the claims by some students alleging unfair evaluation in papers like Chemistry and English, the Controller of Examinations Dr Majid Zaman said these claims will be examined under rules and addressed on merits.

“In case of grievances therein, the University Statutes provide for the process of re-evaluation, and seeking Xerox copies of evaluated answer-scripts, which is open for all desirous students”, Zaman added—(KNO)