Geologist warns of possible major earthquake in Jammu and Kashmir 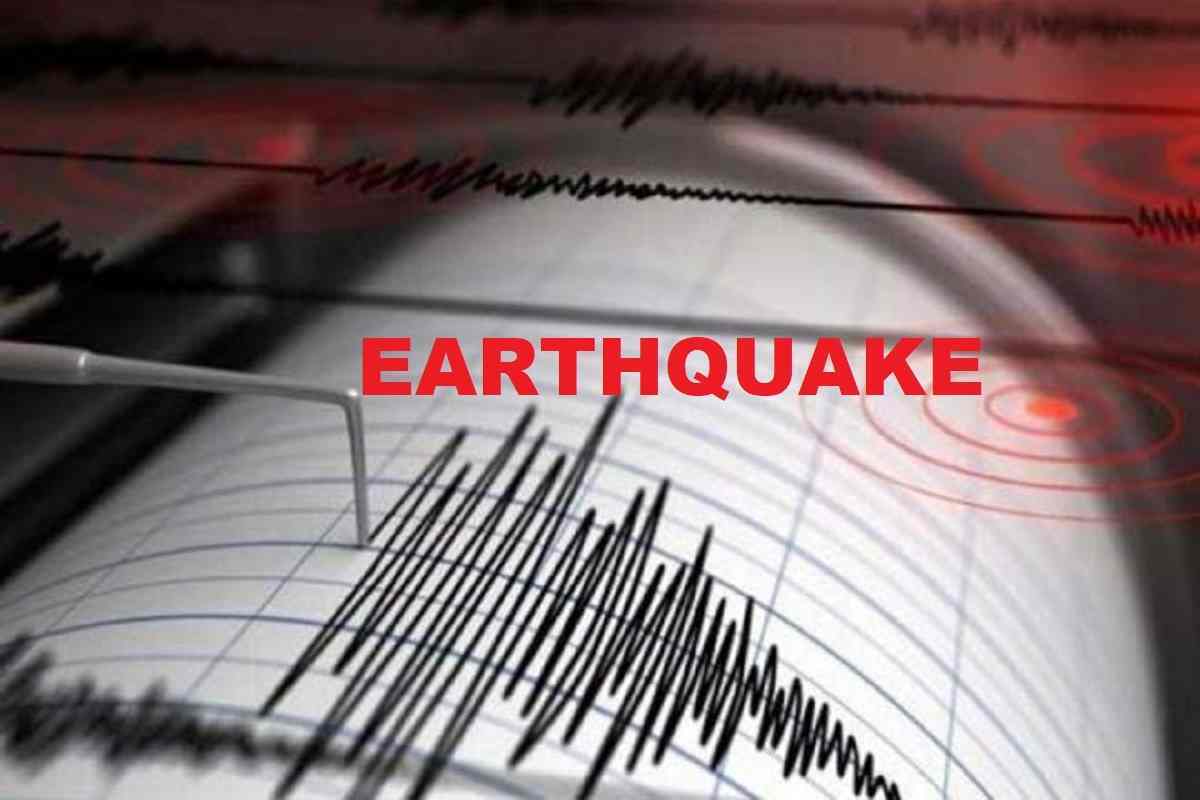 Geologist warns of possible major earthquake in Jammu and Kashmir

Jammu, Aug 26: Renowned geologist Prof M A Malik Friday cautioned against the possibility of a major earthquake in Jammu and Kashmir due to its vulnerable location in the Himalayan mountains.

Prof Malik, retired Head of the Department of Geology of the University of Jammu (JU), said this in response to the recent minor tremors in J&K.

Doda district in particular witnessed tremors ranging from 2.8 to 3.4 on the Richter scale during the past few days, which has unnerved the people.

In the Doda district, on August 24, the magnitude of the earthquake was 3.2 on the Richter scale.

However, geologists refer to these minor tremors as releases of pressure by the earth.

Prof Malik said, “Himalayan belt and Asian plate are vulnerable to major earthquakes up to 7 to 8 Richter scale. We have not witnessed such an earthquake in the last 100 years. Hence, there is every possibility of a major earthquake which may shake J&K as it is a vulnerable area.”

Cautioning about the possibility of a major earthquake, he said, “In a way, small tremors are a blessing in disguise as the pressure gets released although it can also be a warning sign before big jolts.”

Prof Malik said that as J&K comes in the seismic zones of 4 to 5, there was a need to be cautious while constructing buildings, bridges, dams, and structures as per the recommended code of building construction that could resist earthquakes (Geologist warns of possible major earthquake).

However, the recommendations to construct earthquake-resistant buildings are generally not followed except in government structures. “Unstable and loose earth close to water bodies is vulnerable and unsafe to construct any structure. So, people should avoid construction of buildings or any kind of structures there and follow building codes,” Prof Malik said.

Talking to Greater Kashmir, Assistant Professor in the JU’s Geology Department, Yudhbir Singh said that the impact of the earthquake depends on things like the depth and structure on the surface of the earth and magnitude.

Geologist warns of possible major earthquake:“It is difficult to predict the exact nature, time, and place of an earthquake. The recent earthquakes are a cause of concern but there is no need to panic. These tremors often release the stress that is developed in the crust of the earth and decrease the chance of a big earthquake. As far as predicting earthquakes is concerned, scientists even in countries like Japan and US can’t predict the timing,” Singh said. “We are vulnerable to earthquakes and should prepare for the reality which is very evident in the area at any time in the next 30 years. (Geologist warns of possible major earthquake in J&K) Everyone needs to follow proper guidelines and take a serious note on unscientific activities happening around us.” He said that assuming that the recent earthquakes in the Doda district are due to the construction of a large number of dams is illogical.