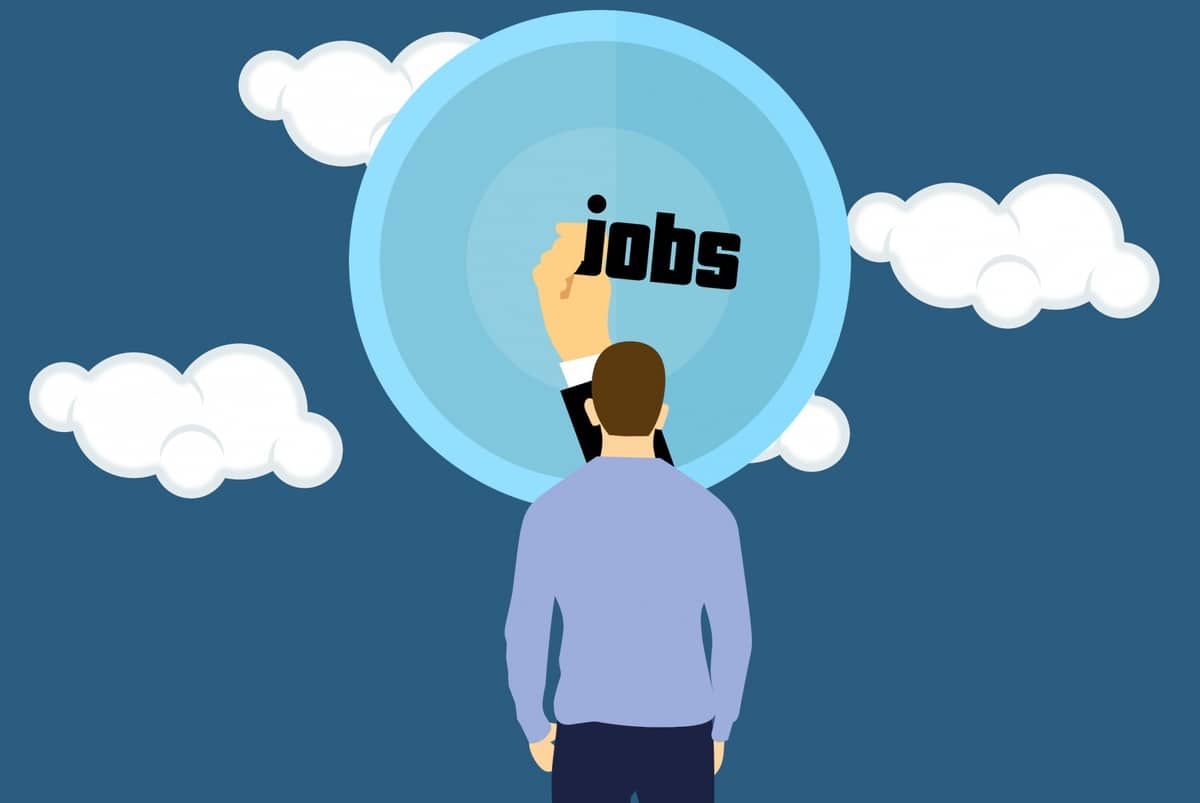 JAMMU, Jan 18: Jammu and Kashmir Additional Chief Secretary Agriculture Production Department, Atal Dulloo on Wednesday said that the administration will produce around 16,000 jobs and 600 enterprises in next five years in dairy sector thus securing livelihood and assuring employability avenues for the youth.

The J&K Government has proposed an amount of over Rs 350 crore in next five years for Development of dairy sector across Jammu and Kashmir, he said.

The Jammu and Kashmir administration has recently approved a project to increase milk production in the region by a significant 70 percent within the next five years, said Dulloo.

According to the approved document among the strategies include securing livelihood through enhanced Jobs and income.

Livestock sector projects were cleared by the Apex Committee led by Dr Mangla Rai in Dairy Development in J&K.

Dulloo saud that these projects shows the Government’s commitment towards improving the livelihoods of the people living in Jammu and Kashmir.

Dairy development is a crucial aspect of the region’s economy, as well as a vital source of nutrition for its residents. Livestock husbandry of which Dairy is the biggest component besides playing a pivotal role in sustaining the agriculture income of farmers acts as a growth engine for agriculture and allied sectors in J&K.

He remarked that J&K can be a model for dairy development in entire country by milking farm policy reforms.

The ACS said that dairying contributes positively and significantly to the income and employment of rural areas.

At present, the annual milk production in Jammu and Kashmir is 26 Lakh Metric Tons (LMT), but according to the project, the Jammu and Kashmir administration has set a target to increase this figure to 44 LMT. This increase in milk production is expected to be achieved through a range of measures, including the expansion of breeding coverage and increasing per animal productivity.

One of the key elements of the project is to increase per animal productivity from 2400 litres to 4300 liters, which is a significant increase. This will be achieved through a range of interventions, including the expansion of Artificial Insemination (AI) centers from 1389 to 2189. This increase in AI centers will be carried out through the involvement of 800 private AI workers or MAITRIs.

In addition to this, the government will establish a Murrah buffalo breeding farm and double the output from semen stations, with the aim of producing 19 lakh doses annually, he added.

He said thst the Dairy Development in J&K is one among the 29 projects, which were approved by the Jammu and Kashmir administration after being recommended by the UT Level Apex Committee for holistic development of Agriculture and Allied Sectors in UT of J&K.

Under this project the government also plans to set up 400 satellite heifer rearing units, which will help to improve the quality of new genetic material and enhance milk production in the region.

This is expected to uplift the dairy industry in the union territory and make Jammu and Kashmir one of the leading milk producing regions in the country. Another important aspect of the dairy development project is the strengthening of milk chilling, processing and marketing.

The Government has decided to augment milk processing capacity and to strengthen marketing and value addition. This will be achieved through four times increase in milk collection& chilling infrastructure through installation of 500 village level AMCUs and 50 BMCs.

To promote village enterprise at least 110 lakh liters of additional milk shall be value added at village levels every year through Self Help Groups.

The Government will also follow the Denmark model to increase milk productivity in the union territory. To achieve these ambitious targets, the Government will be working on various components including 70% Artificial Insemination coverage in five years. Milk value addition is one of the prime focus as milk products including ghee, butter and cheese will be produced in bulk.

Similarly, the Government is also working under another project to bring down the fodder deficit from 41 to mere 8 per cent. “With a range of measures in place, including the expansion of breeding coverage, increasing per animal productivity, and strengthening milk processing and marketing, the Government is confident that it will achieve its target of increasing milk production by 70% within the next five years,” said Dulloo.