Good News! PM-KISAN 11th installment to be released on this date, Know how to check status online

New Delhi: PM-KISAN 11th installment: Prime Minister Narendra Modi will release the 11th installment of financial benefits worth Rs 21,000 crore under the Pradhan Mantri Kisan Samman Nidhi (PM-KISAN) scheme to more than 10 crore farmers on May 31 in Shimla, Himachal Pradesh. As part of a national event ‘Garib Kalyan Sammelan’, Modi will also interact with beneficiaries of 16 schemes and programmes implemented by nine central ministries through video conferencing, the agriculture ministry said in a statement.
The national event is being organised under the ‘Azadi ka Amrit Mahotsav’ year long celebrations.

Under the PM-KISAN, financial benefit of Rs 6,000 per year is provided to the eligible farmer families, payable in three equal installments of Rs 2,000.

The fund is transferred directly to the bank accounts of the beneficiaries.

On January 1, the PM had released the 10th installment of more than Rs 20,000 crore to over 10 crore beneficiary farmer families.

According to the ministry, this will be the biggest single programme ever in the country, under which there will be nationwide deliberations in all the districts during which the Prime Minister will interact with the beneficiaries on how several central schemes impacted their lives. 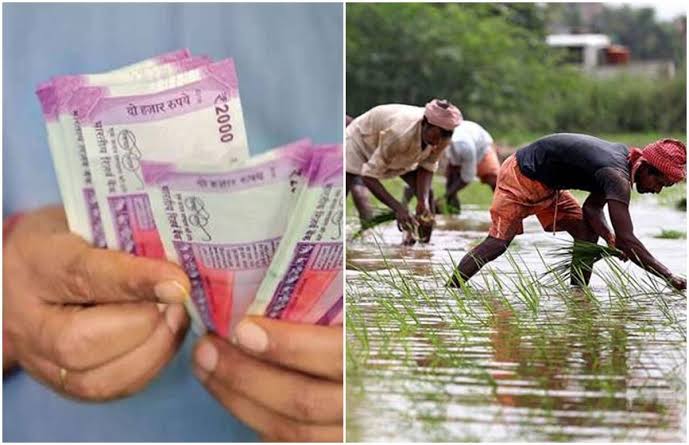 Under the two-phase programme, the state, district and Krishi Vigyan Kendra (KVK) level functions will start at 9.45 am and will be linked to the national level programme around 11 am.