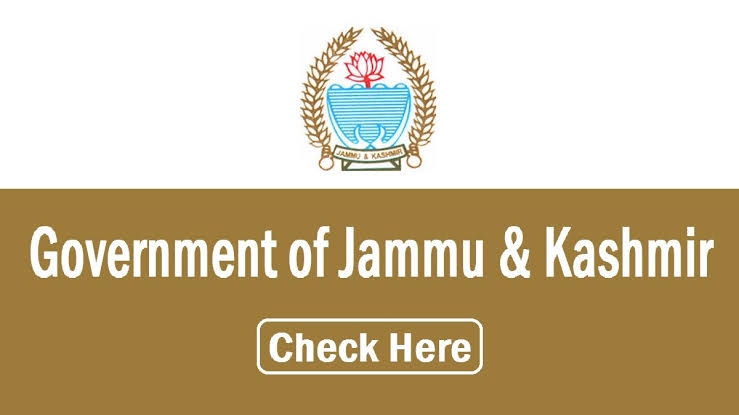 Srinagar, Jan 20 (KNO): Jammu and Kashmir Government on Friday appointed an inquiry officer to enquire into the illegal appointment made by the then Chief Medical Officer Anantnag.

“Sanction is, hereby, accorded to the appointment of Mr. Muzaffar Ahmad Rather (JKAS), Chief Accounts Officer, Government Medical College, Anantnag as Inquiry Officer to enquire into the illegal appointment made by the then Chief Medical Officer, Anantnag in respect of Mr. Muzamil Mushtaq as Nursing Orderly (son of Mr. Mohammad Mushtaq Bhat, the then Senior Assistant, Kulgam) and subsequent construction of his Service Book by the then Chief Medical Officer, Kulgam without following due procedure of law.” Reads an order issued by Secretary to the Government, Health and Medical Education Department, a copy of which lies with the news agency—Kashmir News Observer (KNO).

“The Chief Medical Officer, Kulgam/Anantnag shall provide all the necessary inputs/documents/case file of the official to the Inquiry Officer in order to complete the enquiry in a time bound manner,” it states.

“The Inquiry Officer shall submit its report within a period of one month from the date of issuance of formal order along with specific recommendations for taking further course of action against the erring Officers/Officials who had made such illegal appointment and also suggest the course of action against the applicant who has been engaged illegally by the then Chief Medical Officer, Anantnag in terms of the relevant rules governing the subject matter,” the order reads further—(KNO)

AIIMS Recruitment 2023 – get job without exam, check salary, qualification and how to apply