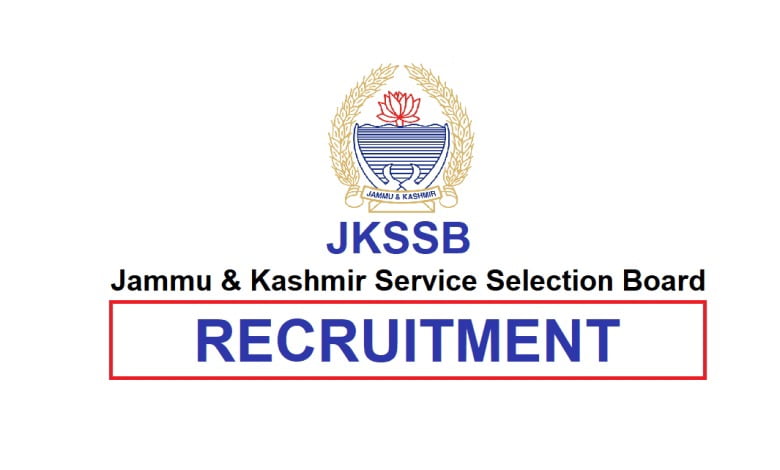 “We will not gloss over any irregularities.”

Also government has ordered a CBI probe like the one it had in the selection of Sub Inspector posts earlier this year.

“JKSSB FAAs & JE Civil recruitment has been cancelled & a CBI probe recommended into selection process,” government said in a tweet, adding, “Government assures all aspirants that culprits will not be spared & there won’t be any compromise on merit. Fresh recruitment process for FAAs and JE Civil will start soon.”

A senior top officer of the administration told GNS: “We will not gloss over any irregularities.” (GNS)