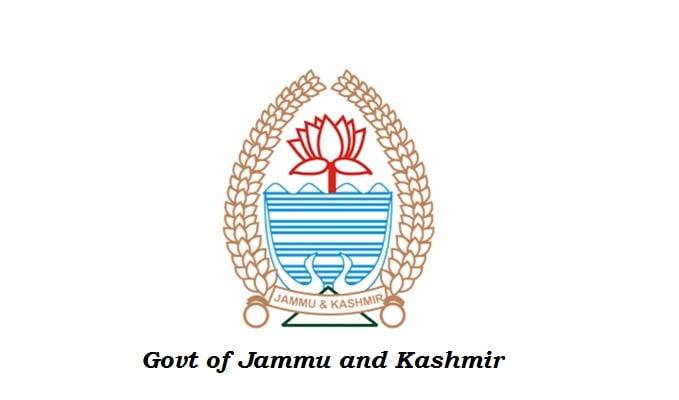 Asks It To Submit Recommendations By September 10

Srinagar, Aug 22 (GNS): Government has constituted Advisory Board under the Minimum Wages Act, 1948.

According to a government order, a copy of which lies with GNS, the Advisory Board has been constituted in terms of Section 09 of the Minimum Wages Act, 1948 for revision of minimum wages of scheduled employments in J&K.

To be serviced by the Labour and Employment Department, the terms of reference of the Advisory Board includes that it shall consider all the representations received in response to the notified proposal of the Government, up to 27th August, 2022.