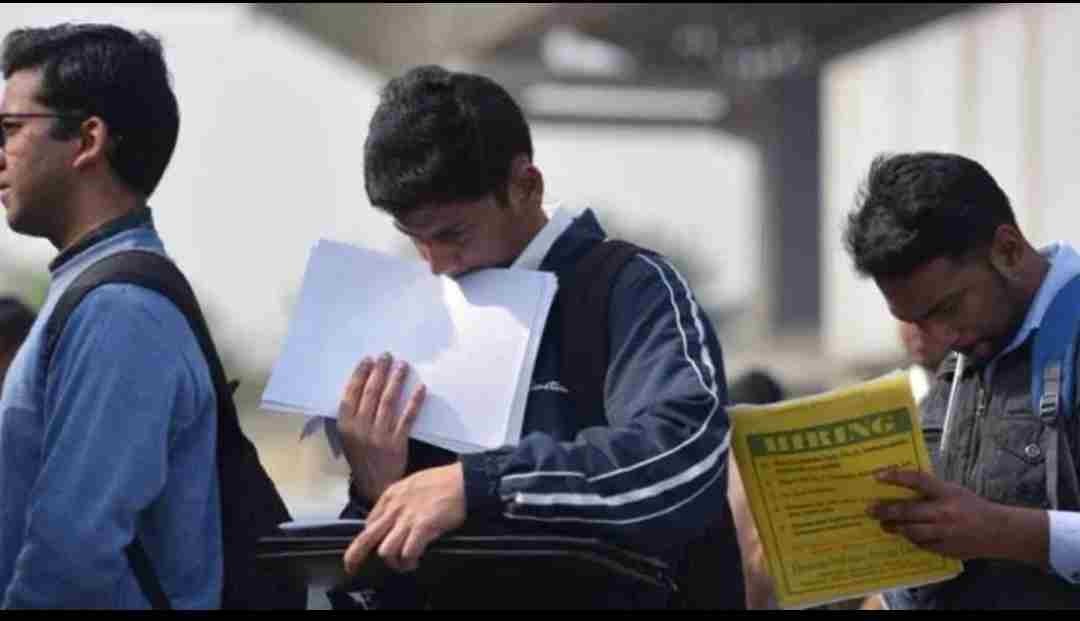 The Yuva Sahakar Scheme was started in 2018 with the motive of encouraging youth to start new venture and promote their business. In this, loans will be given to youth at cheap rate that makes it easy to set-up start-ups.

The committee has been tasked to hold awareness camps in their respective district(s) with at least one camp every month, for creating awareness amongst youth about the scheme, reads the order, a copy of which lies with GNS.

It is has been asked to target submission of at least one proposal every month, i.e. minimum 12 proposals per annum per district and reviewing the progress of Yuva Sahakar Scheme on a monthly basis and submit progress report to the Cooperatives Department. (GNS)