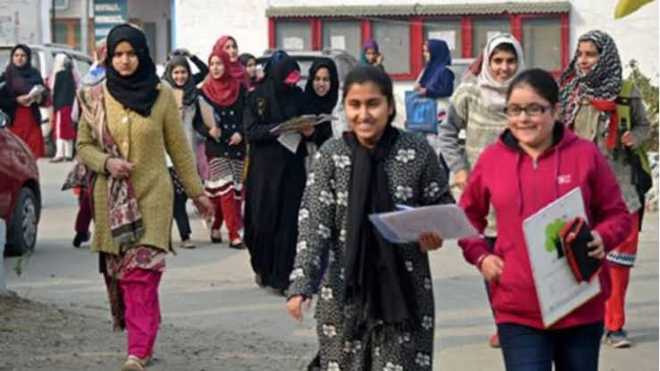 Srinagar, 16 Nov (KB): Amid statement of divisional admin about winter vacations, weather expert on Wednesday said, govt must go ahead with continuation of class work in Kashmir Schools as no harsh weather is expected during the next 15 days.

The Divisional Commissioner Kashmir, PK Pole on Monday said that the schools in Kashmir division, shall remain open until there is any event of heavy snowfall in the plains of the Valley.

This comes after social media was abuzz with parents demanding winter vacation for students.

“There is no clarity needed. Every year, when there is heavy snowfall in plains including in the city, schools are closed for vacations,” Div Com PK Pole told reporters on the sideline of a  function, here at Srinagar.

“It depends on nature and maybe, the schooling shall continue beyond December 15. There is already clarity given by Director School Education, that every year schools shall remain open until there is major snowfall. It is all weather dependent,” he added. 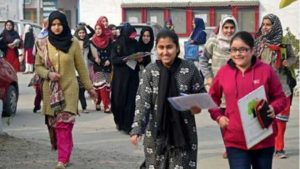 An independent weather forecaster Faizan Arif, who is popular for his handle Kashmir Weather on social media platforms told Kashmir Bulletin — KB, “This is a very great decision by the government as no major wet spell is expected in the next 10 – 15 days at least.”

“Temperature in coming days can drop below the freezing point in plains, however that is quite common for the season. Closing of schools will only impact the education of students,” he added.

He although suggested, “For higher reaches which have received more than half a foot of snow in the last 24 hrs, winter vacations should be considered, as temperatures can drop below minus 4 degrees Celsius at some places which will be too harsh for children where there is no heating arrangements in schools.”

Some parts in north Kashmir since yesterday night have received up to 2 – 3 feet of snow. Around 12 inches have accumulated at Gurez, more than 14 inches at Machil and over 2 feet of snow at Sadhna Top. There have been reports of snowfall in the plains of Kupwara as well. (Kashmir Bulletin — KB)