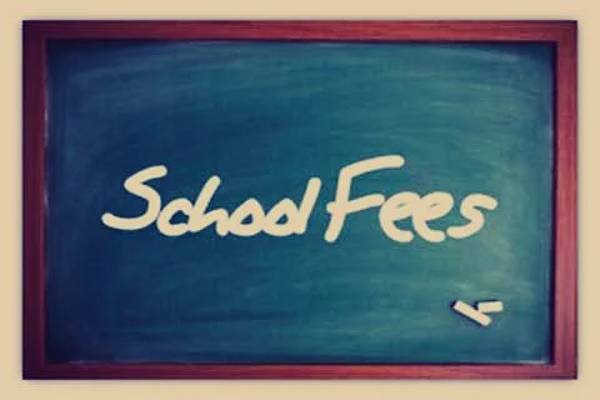 Srinagar, Aug 23: The High Court (HC) of Jammu & Kashmir and Ladakh Tuesday stayed the order issued by Committee for Fixation of Regulation of Fee of Private Schools allowing private institutions to hike transportation fee by 12 per cent (pc).

A division bench of Chief Justice J&K, Justice Pankaj Mithal and Justice Moksha Khajuria Kazmi was hearing a plea filed by Delhi Modern Public School through counsel Gaurav Pachnandan challenging the order issued by the Committee on March 09, 2022 and on July 27, 2022 wherein it has permitted enhancement of 12 percent in the transportation fee vis-à-vis the transportation fee charged from the students in October 2019.

“Two weeks thereafter are allowed to the petitioners to file a rejoinder affidavit,” the bench directed.

The counsel representing the petitioner submitted that the aforesaid 12 per cent increase is not sufficient and that the functions of the fee fixation committee were not prescribed by the government, as there were no rules in place at the relevant time and as such it had no jurisdiction to fix the transportation fee.

He further submitted that certain provisions of the Act are ultra vires.

It was contended in the plea that the Fee Fixation Committee cannot legitimately fix “Transport Fee” as it does not come within the purview of regulating and determining the Fee in terms of Section 20 (A) of the J&K School Education Act (HC stays fixation committee order allowing pvt schools).

“Under Section 20 (C), the Committee has to ensure that the Private Schools are not entering in “Commercialization of Education and Undue Profiteering,” it pointed out.

The court noted that several writ petitions have been filed in this regard wherein notices have been issued and the effect and operation of the order passed by the Committee for Fixation and Regulation of Fee of Private Schools in J&K has been kept in abeyance.

“Until further orders, the effect and operation of the impugned order dated 09.03.2022 shall remain in abeyance,” the court directed.

With regard to the order issued on July 27, this year, the bench said that the matter will be considered on the exchange of affidavits(HC stays fixation committee order allowing pvt schools).