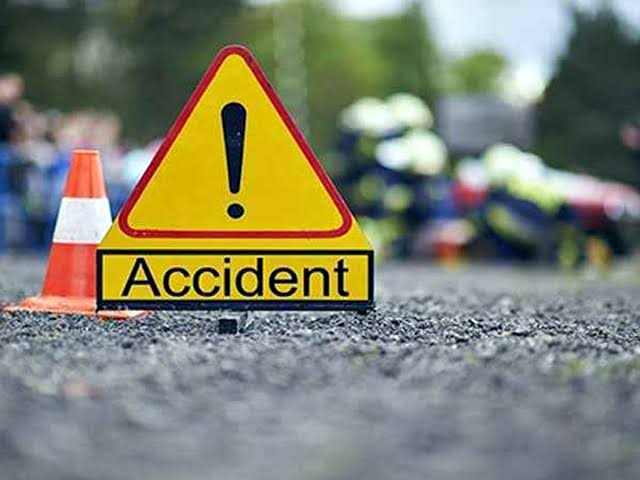 Srinagar, Aug 16 (GNS): At least six personnel of Indo-Tibetan Border Police (ITBP) were killed while 35 others were injured, some of the very seriously, after a bus they were travelling in skidded off the road and rolled down to a gorge near Zig Chandanwari in Anantnag district of south Kashmir on Tuesday.

The bus carrying personnel from ITBP, deployed for yatra duties, was returning from Chandanwari Pahalgam when driver lost control over it and the vehicle fell into gorge, official sources told GNS. Under what circumstance the driver lost control was not immediately known, they said. Four personnel died on the spot and two others succumbed to injuries while being shifted to hospital, they said. 35 others suffered injuries, mostly serious, have been shifted to nearby hospital and are being airlifted to army’s 92 base hospital here, the officials said.

“In a road accident near Chandanwari Pahalgam in Anantnag district, 6 ITBP personnel got martyred while as several others got injured, who are being airlifted to Army hospital, Srinagar for treatment,” police said in a tweet, adding, “Further details shall follow.”

As many as 19 ambulances were rushed to Chandanwari Pahalgam soon after an accident involving bus of ITBP in which six personnel from the paramilitary forces were killed and over 30 others injured on Tuesday.

“Local authorities including SDM, Police , SDRF are on the spot and a massive rescue operation was undertaken,” they said said, adding, “All medical assistance is being provided.”

The medical teams at GMC Anantnag, District Hospital Anantnag and SDH Seer have been put on high alert, they added. (GNS)