J-K Govt enrolls over 10,000 out of school children, details here 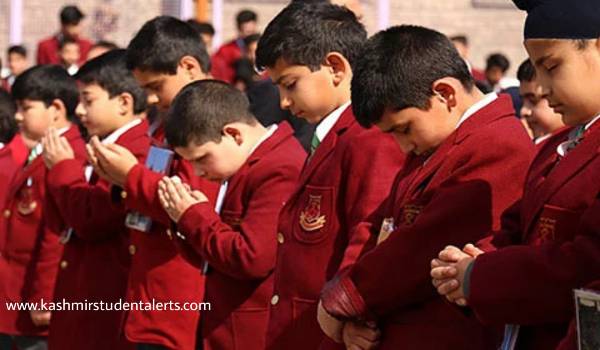 J-K Govt enrolls over 10,000 out of school children

The School Education Department (SED) has started an exhaustive exercise to enrol the Out of School Children (OoSC) across J&K.

The department has already identified around 27000 OoSC in J&K between the age group of six to 14 years.

“In this age group we have identified around 10500 OoSC and enrolled them in schools,” Project Director Samagra Shiksha J&K, Deep raj said.

He said the department is mulling to reach out to all the OoSC and enrol them in schools.

“Our teams at district and zonal level are working hard to reach out to OoSC and enrol them in schools and continue their studies,” Raj said.

Project Director Samagra said the department has already identified around 76000 OoSC in the age group of three to 18 years. 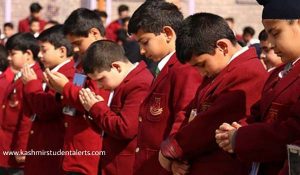 “But we don’t count children out of school between the age group of three to six years as the age of admission is six years as per the government policy,” Project Director Samagra said.

During the campaign, the department is identifying two categories of OoSC which include school drop outs while another category is “never enrolled children.” Notably, the Directorate of Samagra Shiksha has launched the ‘Talaash’ app for mainstreaming of the Out of School Children (OOSC).

The OOSC programme aims to enumerate and keep track of OOSC in a timely and quality manner through intensive data analysis and monitoring.

“The OoSC were identified through Talaash App and now the children are being mainstreamed as per the age group,” an official said.

He said any student who has left the studies after class 5th will be enrolled back in schools for which he will be guided to go for a bridge course before his enrolment in a school.

The official said the government has also kept an option of the State Institute of Open Schooling (SIOS) through which the students can pursue their education up to class 12th.

“But the student can enter the main school after qualifying class 10th exams,” the official said.

Meanwhile the Directorate of School Education Kashmir (DSEK) has started the initiative of holding Parent Teacher Meeting (PTM) in all the schools during which efforts are given by teachers to enrol OoSC in schools as well.

The PTM has gained momentum for the past few days after the heads of the schools and teachers engaged the parents and Village Education Committees (VEC) in functioning of the schools.

“The PTM is getting a good response from the parents. It is going on successfully in all the zones,” DSEK Tasaduq Hussain Mir told Greater Kashmir