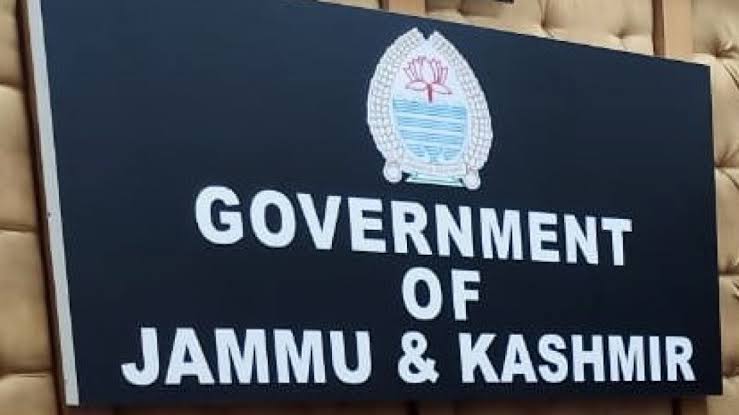 Govt Issues Guidelines; Teaching Staff To Be Shifted In April Only

Srinagar, Dec 1 (GNS): The government on Thursday issued guidelines for deputation of employees of Jammu and Kashmir to Ladakh and among others provide for the transfer only once for a period of two years only.

The guidelines shall be applicable to substantive Government employees of J&K and also calls for transfer of teachers teaching staff in the first month of the financial year i.e. April every year, only.

While processing the proposals for deputation to Ladakh, the government also ordered that the eligibility and suitability of the concerned employees and the interest of government work shall be given the utmost priority. “The convenience of the employees may also be considered, as far as possible,” reads the guidelines, a copy of which lies with GNS.

Employees deputed from J&K, it said, shall, as far as possible be posted at or around the District and Sub Divisional headquarters of Leh and Kargil Districts.

“All proposals relating to deputation of employees to Ladakh and any repatriation from (the) Union Territory shall be submitted to General Administration Department, J&K for seeking approval of the Competent Authority in terms of the provisions of the Jammu and Kashmir Reorganization Act, 2019.”

Regarding calendar for transfers, the guidelines provide that while the transfer of teaching staff shall only be ordered in the first month of the financial year i.e. April every year, “in exceptional cases, the transfers of teaching staff may be considered at the close of an academic session or during the academic session, in consultation with Administration of Ladakh.”

An employee, whose order of deputation to Ladakh is issued, shall be immediately relieved and be eligible for availing joining time as provided under Jammu and Kashmir Civil Service Regulations, the guidelines state.

“No employee shall be repatriated from Union Territory of Ladakh unless a suitable replacement is provided by the concerned department.”

An employee, who has completed the prescribed tenure of two years in the Ladakh, shall not be deputed to the Union Territory for a second term, according to the guidelines. “However, in case of non­availability of suitable substitute and in case of specific request made by the Administration of Union Territory of Ladakh, an employee may be considered for deputation for another term, in the interest of administration.”

Also no physically challenged employee shall be deputed to Ladakh, it said. (GNS)