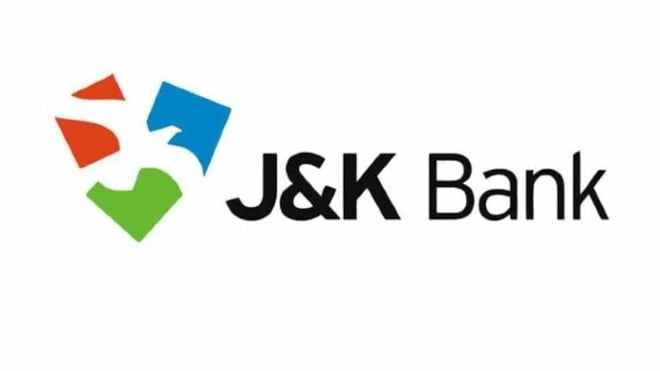 *Branch head says no such order issued by them, poster pasted by some miscreants*

In a circular, which has gone viral on social media platforms, the bank branch has asked people with pherans not to enter the bank premises.

“Persons with Pheran are not allowed to enter inside the office/hall. For security reasons,” it reads.

Meanwhile, talking to the news agency—Kashmir News Observer (KNO), branch head Anayat Ahmad said there was no such order from the bank unit.

“The poster that has gone viral seems to have been pasted by some miscreants and it has nothing to do with the bank circular,” he said.