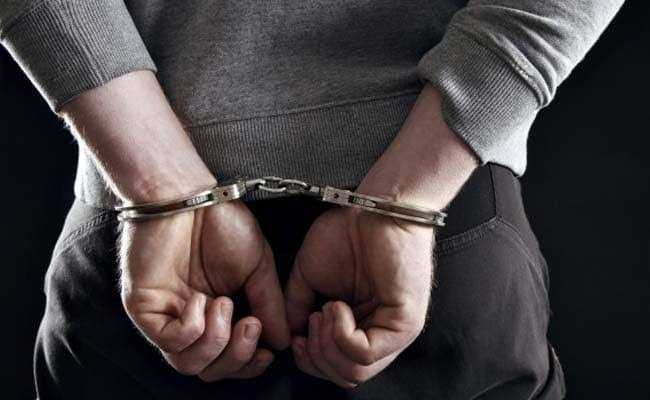 Jammu and Kashmir Police on Monday arrested the 7th accused in the recently unearthed recruitment scam.

A police spokesman said in a statement, that a written complaint was filed at Police Station Kothibagh on 31.08.2022 by one Anayatullah Dar S/O Abdul Salam Dar R/O Gund Jafar Lalan Anantnag, in which it was alleged that one Bashir Ahmad Gagloo in lieu of financial considerations made false promises of arranging jobs in Jammu and Kashmir Bank and deceived many people, looting their hard-earned money of many aspiring candidates.

It is pertinent to mention that all the accused persons were hand-in-glove with each other and with some other touts of Jammu province as well as with some outside UT of J&K also.

SSP Srinagar, looking at the sensitivity of the case, constituted a Special Investigation Team headed by SDPO Kothibagh along with 6 members for concluding the investigation on fast track basis and on merits