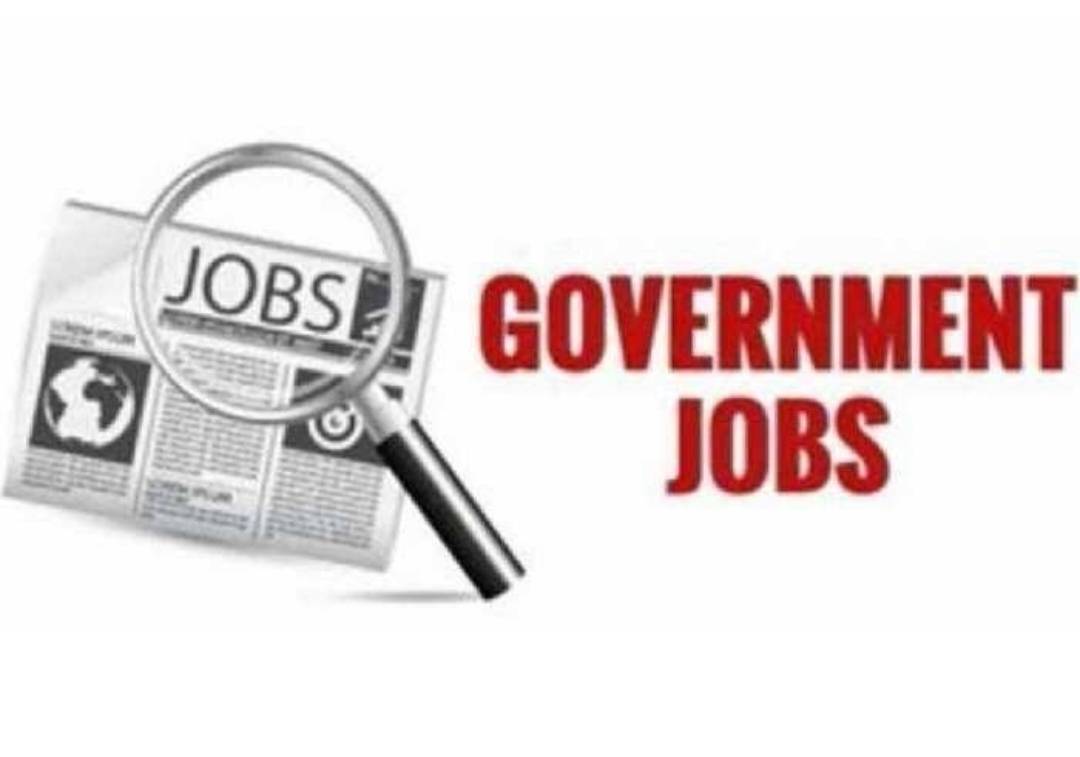 SRINAGAR: Union Minister of State for Home Nityanand Rai on Wednesday said that under Prime Minister’s Development Package, 3,000 government jobs have been created for Kashmiri Pandits with 2,639 migrants appointed in the last 5 years.

He said out of the remaining 361, the selection process for 198 posts is at various stages of completion, 40 posts relate to cases, which are sub-judice and 123 posts are re-advertised.

He said the government has also approved construction of 6000 transit accommodations for Kashmiri migrant employees engaged or being engaged in different departments.

“Out of 6000 transit accommodations, construction of 1025 units have been completed or substantially completed,” he said.

He added the Government has reimbursed monthly cash relief to the Kashmiri migrants at Rs 3250 per person subject to a ceiling of Rs 13000 per family.

“No fresh migrant has been registered in the last five years, the enhancement of cash relief to Kashmiri migrants is considered from time to time on the recommendation of the government of Union Territory,” he added.