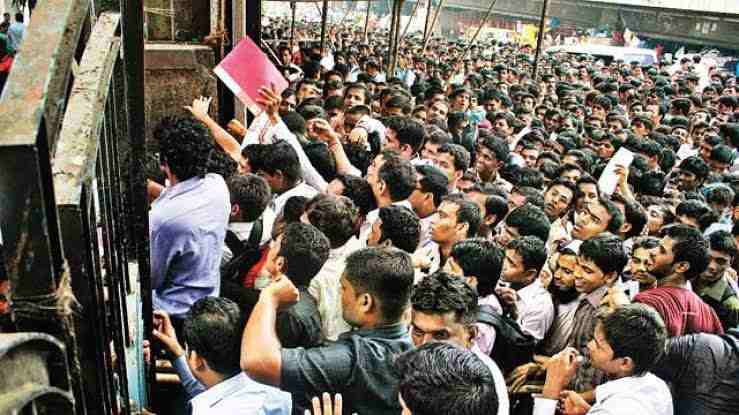 Helpers/AAYA Recruitment 2023: In pursuance to the Approval accorded by the Administrative Department, School Education, J&K vide communication No. Edu-PSOCSS/75/2021-01-SED (97253) dated: 04.01.2023, following guidelines are issued for the engagement/hiring of Helpers/AAYAs, under Early Childhood Care & Education (ECCE), in various Schools of the Union Territory of the Jammu and Kashmir:

Minimum Qualification of a Helper/AAYA: 8th Class Passed, In case there is no eligible candidate available in Village/Ward, the candidate with lesser qualification shall be considered.

Preference shall be given to candidates from BPL Category in the below mentioned Order of Priority:

Honorarium: Rs. 5000 (Five Thousand only) Per Month, which may vary as per the approval in the subsequent year in PAB of Samagra Shiksha.