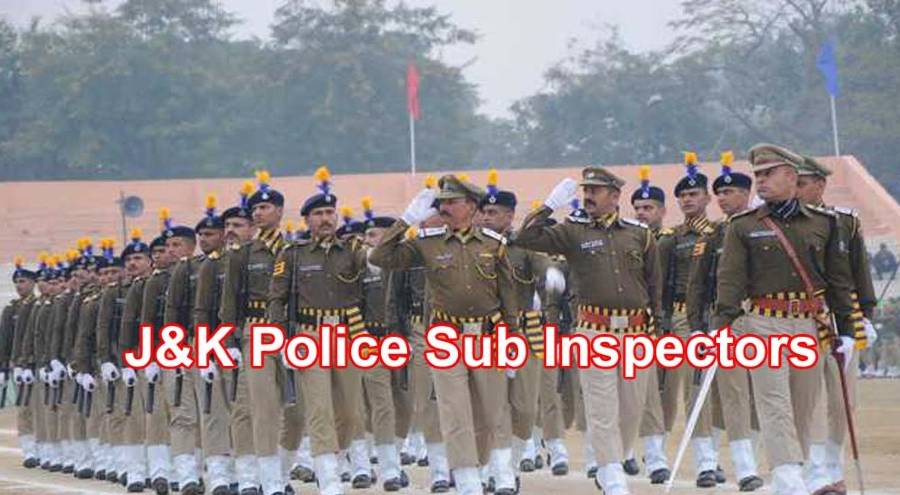 All 3 were involved in selling question paper

JAMMU, Sept 15: JKSI Paper Leak Scam: Acting tough in the Sub Inspectors paper leakage scam, the Central Bureau of Investigations (CBI) has arrested three accused including a Government teacher and a police constable for interrogation as it was established that they were instrumental in selling leaked question paper for hefty amount.

Arrested accused have been identified as Raman Sharma son of Chuni Lal, a resident of village Nore in Maira Mandrian area of Khour, posted as Selection Grade Constable (SgCt) in Jammu and Kashmir Police, Suresh Sharma son of Ram Lal Sharma, a resident of Kaink Jageer in Akhnoor, a tout and Jagdish Sharma son of Dhani Ram, R/o Masyal Narayana in Khour, a Government teacher.

After the arrest, the CBI produced all three accused before the designated court and took them on 10-day remand for questioning in connection with paper leakage scam.

Sources said the accused were part of the racket which leaked the question paper and subsequently sold it among the aspirants for an amount running into lakhs.

Houses of all three accused were raided early this week by the CBI sleuths when total of 33 locations spread over six States and Union Territories were searched in connection with the scam (JKSI Paper Leak Scam).

More arrests in the scam haven’t been ruled out, sources said, adding the CBI started with those who had sold the question paper at more places for hefty amount.

The CBI has started questioning of the arrested accused to ascertain total number of persons to whom they sold the papers(JKSI Paper Leak Scam). Also, the investigators will extract names of persons from whom they secured the question paper. 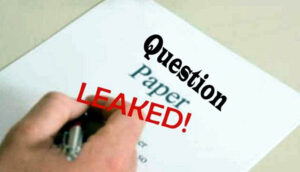 The CBI has already conducted two rounds of raids in connection with leakage of question papers after the case was handed over to it by the Jammu and Kashmir Government.

The CBI had registered a case on August 3 in connection with Sub Inspectors recruitment scam on the request of Jammu and Kashmir Government against a total of 33 accused including then Medical Officer, BSF Frontier Headquarters Paloura, then Member JKSSB, then Under Secretary and Section Officer of SSB, ex-official of CRPF, ASI of JKP, owner of a coaching centre at Akhnoor, private company based at Bengaluru, some private persons (JKSI Paper Leak Scam)and other unknown persons on the allegations of irregularities in written examination for the posts of Sub Inspectors in Jammu and Kashmir Police conducted by the Services Selection Board on March 27.

Results of the examinations were declared on June 4..

JKSI Paper Leak Scam- The Jammu and Kashmir Government had initially set up a Committee of officers to probe the charges of irregularities in the paper leakage. Based on their report, the case was handed over to CBI.

GMC Anantnag Job vacancies 2022 – Check Qualification and how to apply