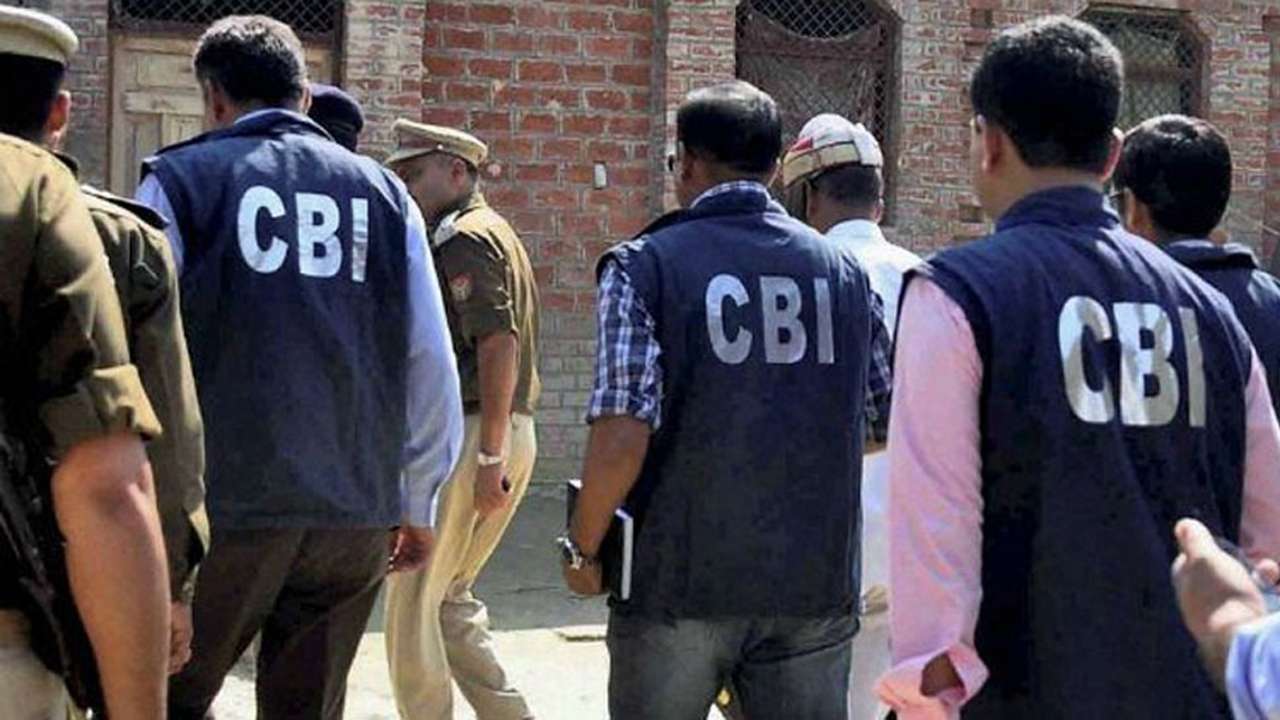 Srinagar, Oct 19: The Central Bureau of Investigation (CBI) has arrested a Commandant (Medical), Border Security Force, posted at Paloura, Jammu in an ongoing investigation of a case related to Police Sub Inspector recruitment scam in Jammu and Kashmir.

CBI had registered a case on 03-08-2022 on the request of J&K Government against 33 accused including then Medical Officer, BSF Frontier Hqrs, Paloura; then Member, JKSSB; then Under Secretary, then Section Officer (both of JKSSB); Ex Official of CRPF; ASI of J&K Police; Owner of a coaching centre, Akhnoor; private company based at Bengaluru; private persons and unknown others on the allegations of irregularities in written examination for the posts of Sub-Inspectors in the J&K Police conducted by J&K Services Selection Board (JKSSB) on 27-03-2022. The results were declared on 04-06-2022. 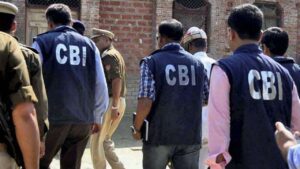 There were allegations regarding malpractices in the examination. The J&K Govt had constituted an Inquiry Committee to look into the same. It was alleged that the accused entered conspiracy amongst officials of JKSSB, Bengaluru based private company, beneficiary candidates & others, and caused gross irregularities in conduct of written examination for the posts of Sub-Inspector, the statement said.

It was further alleged that there was abnormally high percentage of selected candidates from Jammu, Rajouri & Samba districts. “Violation of rules by JKSSB was allegedly found in assigning the task of setting question paper to Bengaluru based private company. Investigation has revealed that the alleged payment of Rs 20 to 30 lakh(approx) by willing candidates and their families to the accused for accessing the question paper before commencement of the examination.”

Searches were earlier conducted on 05-08-2022 around 30 locations including at Jammu, Srinagar, Bengaluru on 13-09-2022 at around 36 locations including at Jammu, Srinagar in J&K; Karnal; Mahendergarh; Rewari in Haryana; Gandhidham in Gujarat; Delhi; Ghaziabad in Uttar Pradesh & Bangalore in Karnataka at the premises of accused including former Chairman, JKSSB; then Controller of Examination of JKSSB; Gang members domiciled in Haryana; certain teachers; some serving/retired officials of J&K Police including a DSP & CRPF in an on-going investigation of the case. Incriminating documents and digital evidences recovered during searches were scrutinized.

It was found during investigation that the said accused entered into conspiracy with touts and arranged leaked question paper for his son through a tout. The question paper was allegedly provided in early morning of 27-03-2022 at a house in Gangyal, Jammu.

“It was also revealed that certain candidates leaked question papers at the residence of said accused just few hours before the examination. It was further alleged that the accused manipulated/tampered the log book of official vehicle in a deliberate attempt to destroy evidence and was also evaise throughout during the investigation.”

CBI had earlier arrested eight accused including Constable of JK Police, official of CRPF, Teacher of J&K Government besides others.

It said that the accused tampered with log book of official vehicles to destroy evidence, adding that the investigation is going on.