JKSSB conducts first ever exam of police sub inspectors, 97793 Candidates appeared: Pertinently, the Home Department referred 1200 posts of Sub-Inspector (Police) for recruitment through direct recruitment. Subsequently, the JKSSB advertised aforesaid posts vide advertisement notification number 06 of 2021, under item No. 668, against which out of registered 1,13,861 candidates scheduled to appear for the posts, 97,793 (85.95 percent) candidates actually participated in the examination. 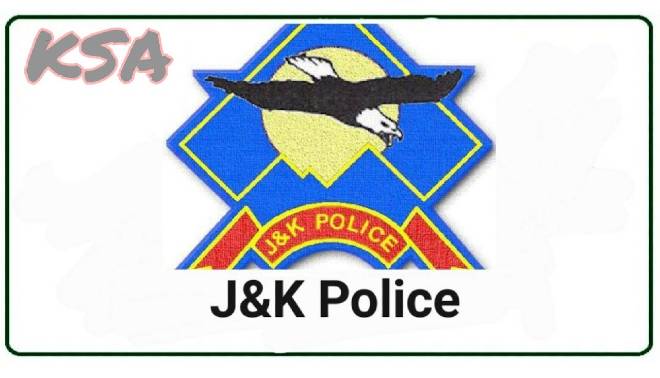 The OMR examination test was conducted with the active cooperation and support of respective district administrations and Jammu and Kashmir Police besides other related departments. The Private Schools and colleges extended their full cooperation in conduct of the aforesaid examination.

Admission Notification For B. Pharmacy Course- 2022