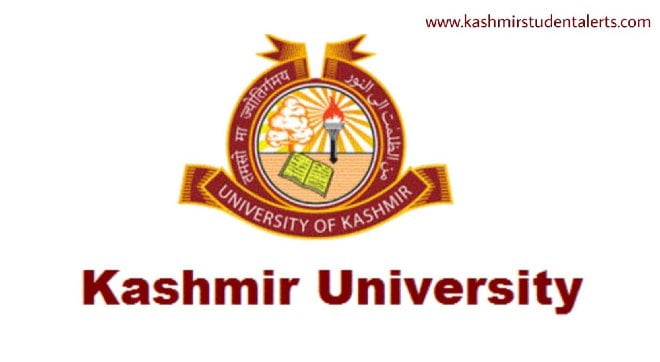 Srinagar, Oct 18 (KB): The University of Kashmir on Tuesday strongly denied reports in a section of press that the recruitment process for positions of Assistant Registrar/Assistant Controller and Junior Assistant was cancelled due to alleged malpractices.

KU spokesperson in a statement issued here to Kashmir Bulletin — KB said, around 5500 applications were received for positions of Assistant Registrar/Assistant Controller, and 6000 applications were received for positions of Junior Assistant. The entire recruitment process had to be completed within a span of two years which couldn’t be possible due to recurring disruptions caused by Covid-19 pandemic and subsequent directions from the government not to hold any offline examinations during the pandemic period, it reads

“In view of this constraint, it became impossible for the university to conduct examinations in offline mode for such a huge number of applicants,” the spokesperson said.

It further reads, “As the pandemic waned, the process was initiated and the Prelims examinations for both Assistant Registrar and Junior Assistant positions were held within a two-year time span and the Mains examination was conducted well within the six-month extension period granted only as a result of preceding delay due to Covid-19,” the spokesperson said.

The recruitment process to these positions was cancelled only because the entire process had to be completed within a span of two years which couldn’t happen due to circumstances beyond the University’s control.

It is clarified that the whole process was conducted in the most transparent manner and that there was no malpractice involved at any stage as is being falsely alleged in some news reports, the spokesperson said (Kashmir Bulletin — KB)