LPG gas cylinder: New Delhi: Government petroleum companies have released new rates of LPG cylinders (LPG Cylinder Price Today) on Wednesday morning. Today, companies have not put any burden on the consumers, but have made the price of commercial gas cylinder cheaper by Rs 135.

Petroleum company Indian Oil has made this cut in the rate of its LPG cylinder. Now commercial LPG cylinder of Indane gas will be cheaper by Rs 135. However, there has been no change in the prices of 14.2 kg domestic LPG cylinders. The domestic cylinder is currently being sold at the rate issued on May 19. 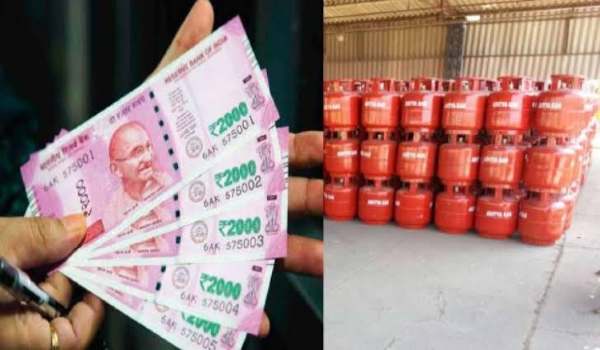