Met Predicts another wet spell, light to moderate rain/snow expected from this date 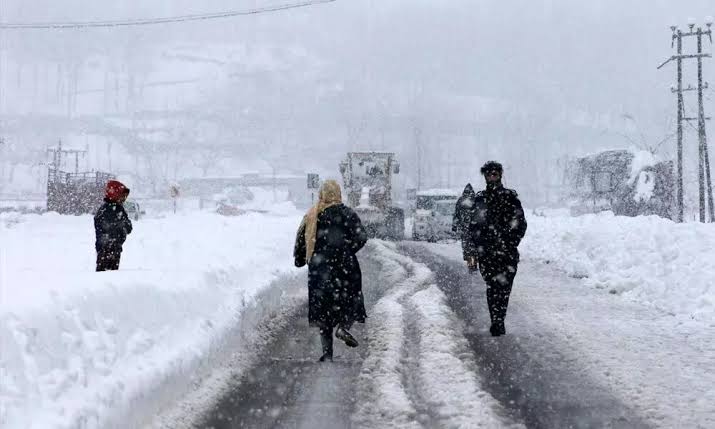 Srinagar, Jan 09 (KNO): The parts of Jammu & Kashmir are all set to receive another wet spell from January 11 as a fresh Western Disturbance (WD) would likely affect the Union Territory and adjacent areas from Wednesday afternoon.

He said that under the influence of WD, there is a possibility of light to moderate rain/snow (Rain in plains & light snow over higher reaches of Jammu division) most likely at most places of J&K.

Decorate all offices, public places on the eve of Republic Day: CS to Administration