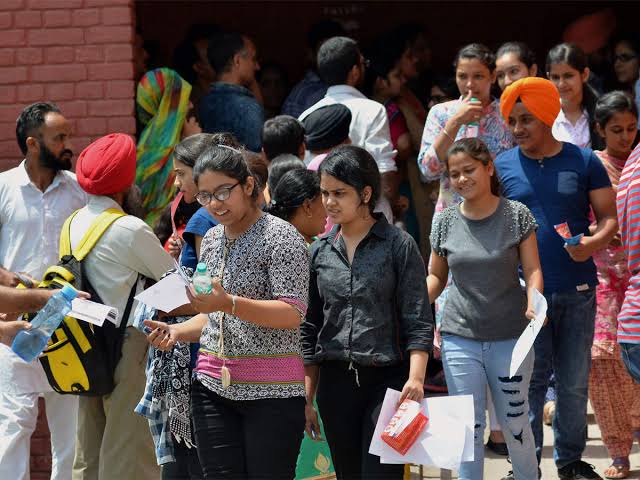 Aspirants and student activists have been creating buzz on social media calling on their peers to join the call for protest for demands involving the examinations of NEET UG, JEE Main and the newly-inducted Common University Entrance Test Undergraduate (CUET-UG).

The call for a symbolic protest is being led by student activist Pawan Bhadana, DNA affiliate Zee News reported citing digital flyers. A Google Forms link asks aspirants about their willingness to join the protest. The protest has been scheduled to begin from 10 am tomorrow, as per the flyers.

NEET aspirants are demanding re-neet citing the irregularities in the examination and the rigging of NEET paper while some want the NTA to conduct a re-exam for the medical entrance test to improve their scores while engineering aspirants are demanding the third attempt for JEE-Main claiming that technical problems hampered the exam for several candidates. 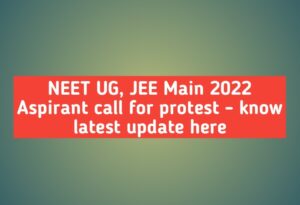 Why are students protesting?

The call for protest comes after the University Grant Commission (UGC) reportedly proposed merging NEET UG and JEE main with CUET. One joint examination will be conducted in Computer-based Testing (CBT) mode which will happen twice every year, as per the proposal. The proposal was met with mixed responses and triggered a debate on social media platforms. The reason for opposition to the proposal, students say, is difference in pattern of NEET and JEE papers as well as the level of difficulty for subjects.

Meanwhile, demands have been persistent from NEET aspirants for a second attempt citing irregularities in the exam and reports of paper rigging. On the other hand, groups of JEE Main aspirants have been demanding a third attempt claiming exam performance of several students was affected by technical issues, the report said. (DNA India)