No accurate figure about drug addicts in Kashmir, say doctors 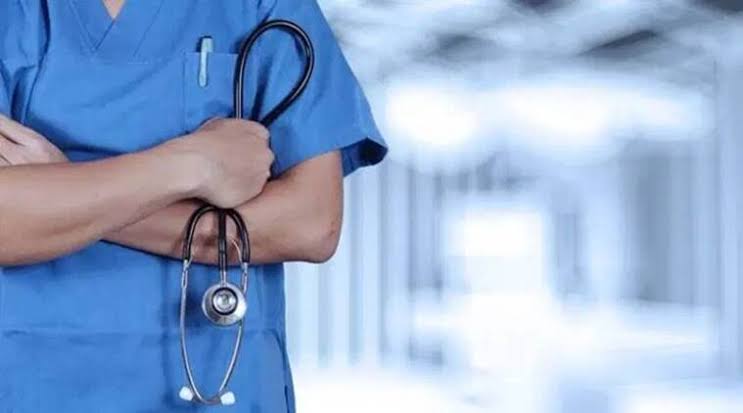 No accurate figure about drug addicts in Kashmir, say doctors

Srinagar, Jan 13 (KNO): There is no accurate figure about drug abusers in Kashmir as doctors say that those visiting drug de addiction centres is very less compared to the actual addicts.

A recent report by the National Drug Dependence Treatment Centre in AIIMS revealed that over six lakh people in Jammu and Kashmir are addicted to drugs.

But several doctors working in drug de-addiction and Addiction treatment facilities, news agency—Kashmir News Observer (KNO) talked to said that though the number of drug abusers visiting for treatment has increased but their number is ‘tip of iceberg’.

Dr Adil Farooq, Medical Officer at ATF Shopian told KNO that about 360 drug abusers have visited the facility in the last one year and among them around 200 have been following their treatment but the rest are visiting occasionally or some have abandoned it.

About 98 percent of them are addicted to heroin with 50 percent detected with Hepatitis B and C, he said.

Dr Adil said that Shopian is one of the districts where rate of drug addiction and drug peddling is quite high but only 300-400 addicts visited for treatment last year.

According to him, 90 percent drug abusers never visited for treatment due to social stigma and lack of family support.

The doctor said that a person addicted to heroin shells out Rs 2500-5000 for buying the drug.

He said that the majority of people involved in drug addiction fall in the 15-30 age group and the main reasons behind it is peer pressure, easy availability of drugs etc.

A doctor from GMC Srinagar said that easy availability of drugs is one of prime reasons for the rise in the number of drug addicts.

The doctors said that lack of proper parenting, lack of care is found to be causes for drug addiction. They said a drug addict should be treated as a patient and not a criminal and they deserve love and care of their families and community—(KNO)

Kashmir: 35 persons including 10 civilians, 19 temporary employees die due to electrocution in two years