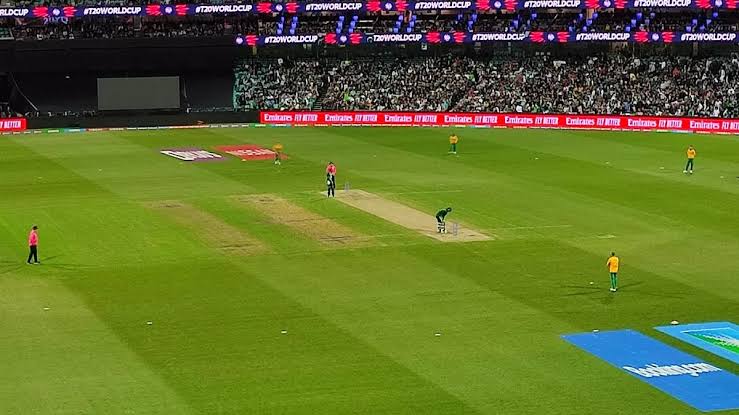 NZ vs PAK: The first semifinal of T20 World Cup 2022 will be played between New Zealand and Pakistan at the Sydney Cricket Ground (SCG) on November 9. Babar Azam’s men had had an incredible turnaround in fortunes of late, as they qualified for the semifinals on the last day, pipping South Africa to a second-place finish in Group 2.

On the other hand, New Zealand had took command of Group 1 standings ever since they defeated Australia by 89-runs and that really helped them cement their place at the top of the group. Kane Williamson’s men have done perennially well at ICC events, although they will be hoping to lift the title this time around.

However, rain has been a massive factor in the World Cup so far. With a high-stakes semifinal on the cards, will rain continue to play spoilsport?

According to the Australian Government Bureau of Meteorology, the weather in Sydney on November 9 will be clear, with temperatures going up to a maximum of 23 degrees. There are just 20% chances of rain throughout the day.

According to Accuweather, there are 0% chances of rain, so the weather should be pleasant for an epic battle between New Zealand and Pakistan. 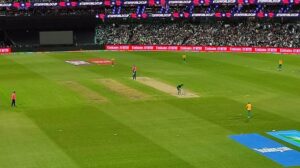 The pitch in Sydney Cricket Ground has been a good batting track at the World Cup so far. Teams batting first have enjoyed good success, so the captain who wins the toss may opt to keep the trend going. Both Pakistan and New Zealand are undefeated at the World Cup at this venue, so both skippers will know what to expect from the track.