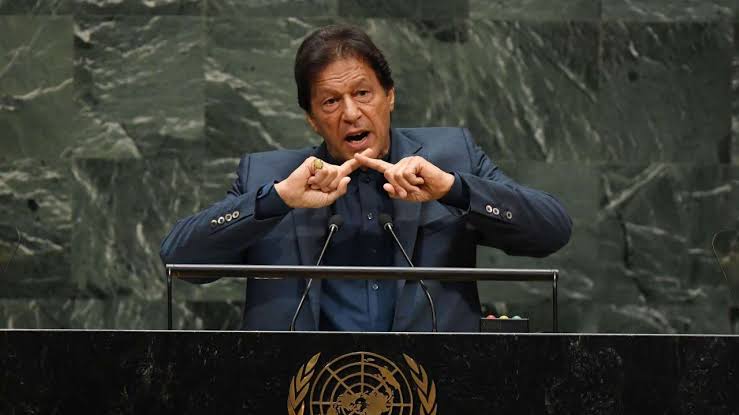 The development comes after a tumultuous week of political drama, capped by Khan’s ouster as PM through a no-confidence vote by the joint Opposition. The National Assembly was set to elect a prime minister on Monday.

Electing a man with billions of rupees worth of corruption cases against him is an insult to the country, said Khan, according to a video posted on Monday by PTI’s official Twitter account. “We are resigning from the National Assembly.”

Shortly after, Federal Minister for Information & Broadcasting Fawad Chaudhry also took to Twitter to confirm that the Pakistan Tehreek-e-Insaf (PTI) Parliamentary Committee has decided to resign from the National Assembly. “We will fight for freedom,” he said.