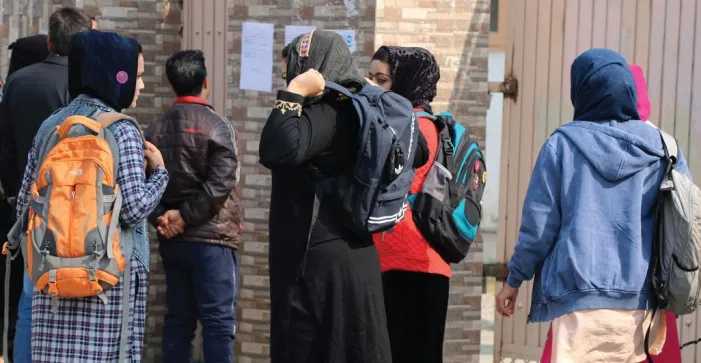 Srinagar, Nov 14 (GNS): Divisional Commissioner Kashmir PK Pole on Monday said that the schools shall remain open as long as weather permits and class work shall continue as long as there is no major snowfall in plains in the Valley.

“There is no clarity needed. Every year, when there is heavy snowfall in plains including in the city, schools are closed for vacations,” Pole said as per GNS correspondent.

“It depends on nature and may be, the schooling shall continue beyond December 15. There is already clarity given by Director School Education Kashmir and every year, not just this season, schools shall remain open until there is major snowfall. It is all weather dependent,” he said while talking to reporters on the sidelines of a function here. 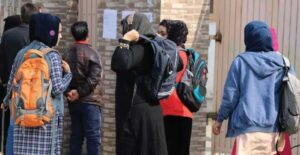 Meanwhile, authorities on Monday suspended class work for students in schools in at least four districts of Jammu and Kashmir amid inclement weather.

“As per the directions of Deputy Commissioner Poonch, there was no class work in zone Mandi and Baffliaz of the district (holiday for students only) today due to inclement weather conditions,” Chief Education Officer Poonch, B Dass, told GNS.

Reports said that primary and middle schools were closed for today due to bad weather in Doda and Kishtwar districts as well as in north Kashmir’s Kupwara district.

“Due to inclement weather classes upto Middle (8th) level shall remain suspended today in both Government as well as Private Schools in Doda. 9th class onwards shall work as normal,” reads a tweet on the official twitter handle of Deputy Commissioner Doda.

Similarly, in view of the weather conditions, all schools upto middle standard were ordered to “observe no schooling” in Kishtwar. “High schools and Higher Secondary schools function normally,” Kishtwar administration said in a tweet.

Govt orders transfer, posting of many officers in J&K