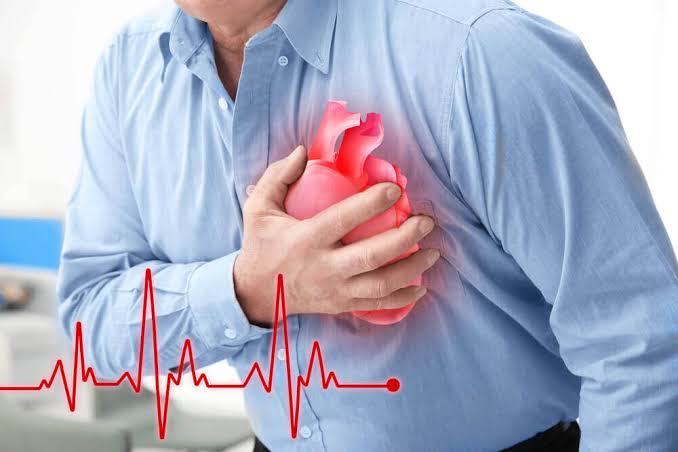 Srinagar, Jan 17 (KNO): In the wake of spate of sudden cardiac deaths in Kashmir valley, Doctors Association Kashmir (DAK) on Tuesday called for screening of young people for conditions that can lead to sudden cardiac arrest or death.

“Several of the diseases that cause sudden death in young can be detected by cardiac screening and treated before they turn into a tragedy,” he said.

Dr Hassan said hypertrophic cardiomyopathy (HCM) is a major cause of sudden cardiac death in young. Usually inherited and often undiagnosed, HCM is a condition in which heart muscles become thickened without obvious cause. It affects one in 500 people in the general population.

“Picking up this condition early and placing an implantable cardioverter device (ICD) can prevent young individuals from dying,” he said.

The DAK President said according to a Swedish study nine in ten cases of sudden death due to HCM in young people were preceded by symptoms, ECG abnormalities or family history.

“These findings suggest that cardiac screening may help prevent sudden death in young population with HCM,” he said.

Dr Nisar said sudden cardiac arrest in young can also be caused by a long QT syndrome, a genetic heart rhythm condition that causes fast and chaotic heart rhythm in a structurally normal heart. “A simple ECG screening can detect this condition and an ICD will help reduce the risk of death in these individuals.”

“If not treated immediately, sudden cardiac arrest leads to death. Chances of survival outside a hospital increase in those who receive immediate bystander cardiopulmonary resuscitation (CPR),” he added—(KNO)