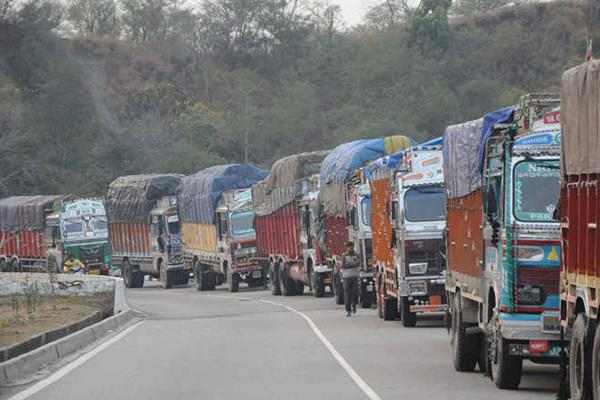 Srinagar, Jan 14 (KNO): The Srinagar-Jammu highway was thrown open for the vehicular movement on Saturday morning while the officials said that the traffic on both the sides has been cleared.

Officials told the news agency—Kashmir News Observer (KNO) that the highway was thrown open for the traffic this morning after the road was cleared.

The men and machinery were pressed into the service soon after the snowfall stopped, they said, adding that the road was cleared from the debris and snow.

They said that after clearance of the national highway, the LMVs passengers were released from both the sides—(KNO)